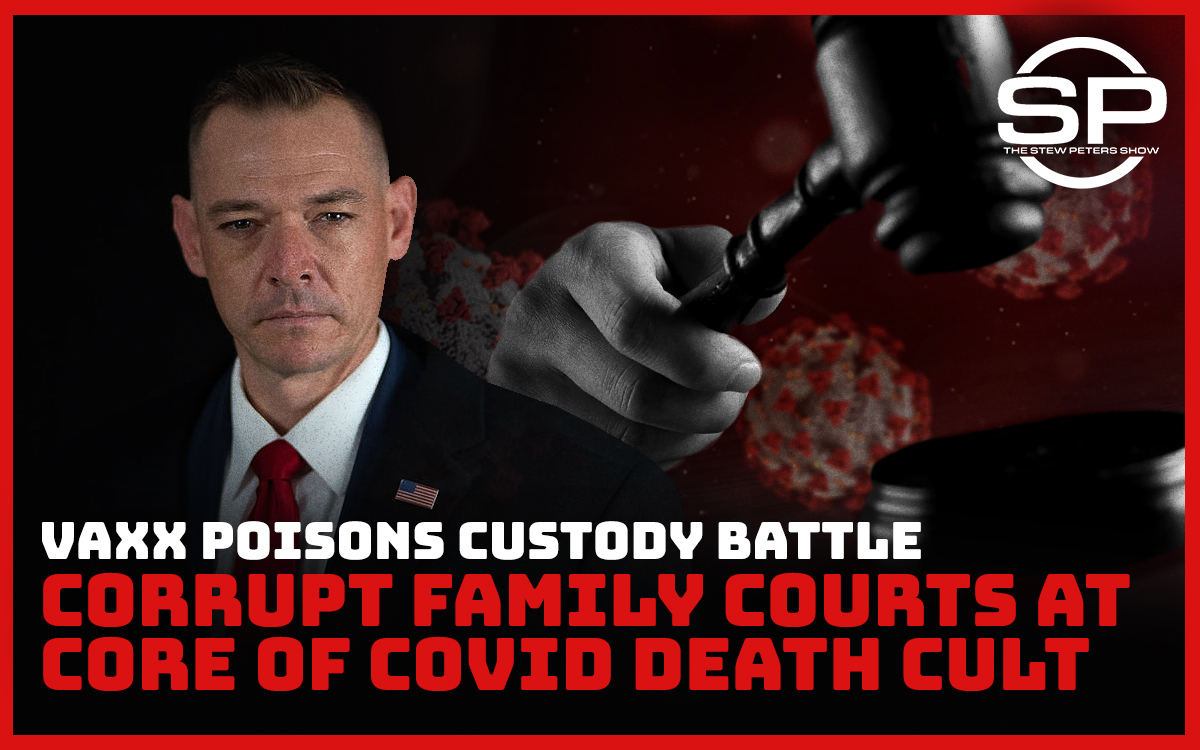 One of the most toxic elements of the modern left is how it uses its tyranny to destroy families. Every time Thanksgiving comes around, they publish articles about how to shame your family for not holding the right views, or how it’s worth cutting off contact with family members for voting Trump or owning a gun or opposing gay marriage, or whatever, take your pick.

This is because modern leftism is operating as a religion, not a conventional political worldview. It’s a religion that ostracizes those who won’t join, and it’s a religion that imposes ritual requirements on people. In 2021, one of those rituals is vaccination. The science is actually pretty clear at this point: Children don’t die from coronavirus, not in any numbers worth worrying about. They also don’t do much to spread it, and in any case that wouldn’t matter as far as vaccination goes because the vaccines don’t do much to stop the virus from spreading anyway.

But that’s the thing about religious frenzies. They’re hard to stop. So the less vaccines work, the more obsessed the left is about making everybody get one. Jabbing adults didn’t stop infection waves and record case levels, so now it’s on to jabbing kids and eventually infants. When those shots don’t work, it will be time for everyone to get boosters. When those don’t work either, they’ll be making us get boosters every three months, then every three weeks if they can get away with it. That’s what life is like in a cult, and right now America is ruled by a Covid death cult.

Stephanie Means is a mother currently in a custody battle over her son, and the vaccine has become a critical dispute. The boy’s father wants to jab their son, while Stephanie is opposed. As you might expect, the family courts are ruthlessly biased against parents who don’t want to inject their children with an experimental vaccine that will “protect” children against a disease none of them are at any risk from anyway.