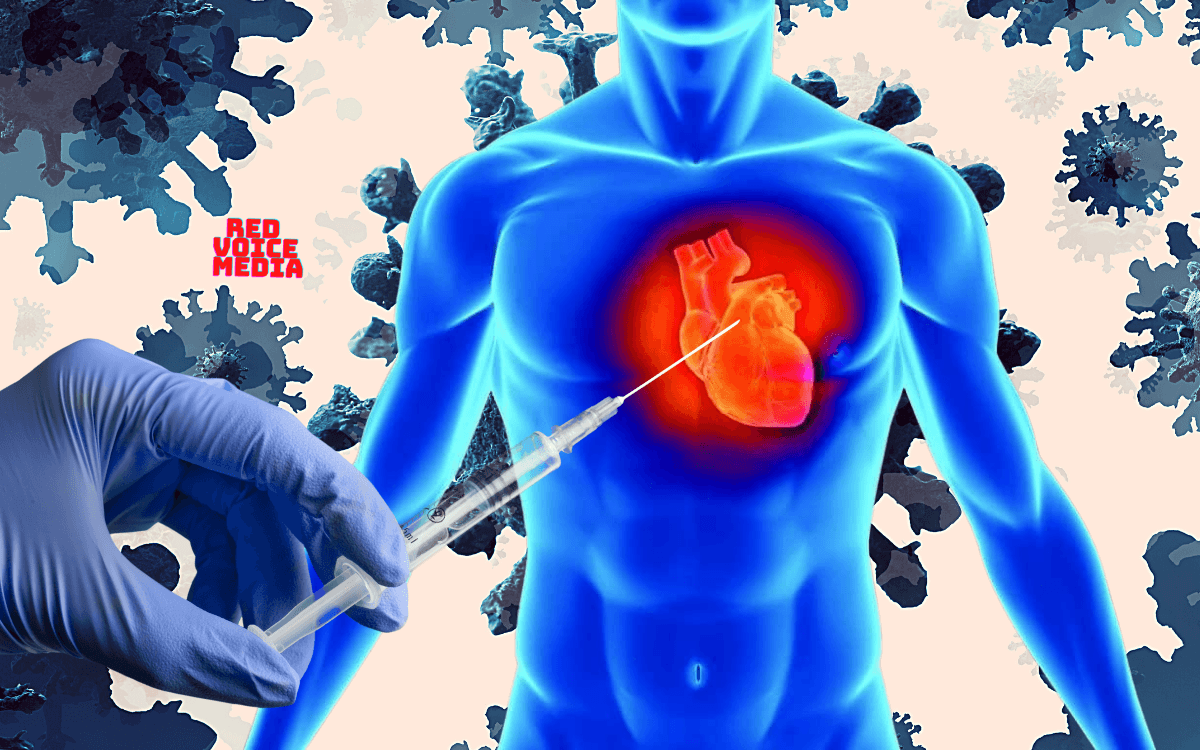 A 14-year-old Israeli American girl who suffered from preexisting conditions reportedly passed away back in October five months after having received a single dose of the COVID jab. Now, three months after her passing, her parents have decided to speak out and are urging the public to not give their children the COVID jab.

Sarah Jessica Blattner apparently died in her sleep on the evening of October 12th, with her mother taking to Facebook on January 5th to share her story of getting the COVID jab.

Blattner’s mother explained that due to her daughter’s preexisting health conditions, as the young girl was diagnosed with cancer at nine-months-old but has been cancer-free for 11 years and later developed scoliosis, she thought getting her daughter the COVID jab was the right thing to do.

“It was important for us to give her the vaccine due to low lung capacity due to scoliosis (spinal curvature) that developed from a young age (because of an oncological disease from which she suffered up to two years old),” she said.

Prior to getting the jab, Blattner underwent surgery that was meant to improve her leg rest and her posture and was able to walk one day after having undergone the procedure. However, one week following Blattner taking the COVID jab, she lost the ability to stand and walk.

The young girl’s doctor reportedly admitted at the time that Blattner had likely suffered a neurological phenomenon stemming from the COVID jab itself and that it would eventually subside, which it did roughly two months later.

In the days leading up to Blattner’s death in October, she’d began to complain about having “strong heartbeats.”

Hours before Blattner passed away, her mother walked into her room at approximately 4:00 a.m. as her daughter complained about having trouble falling asleep. Her mother stated she “covered her in a blanket and stayed with her until she fell asleep. At 8:30 am I walked into her room and she was no longer alive.”

Five days before Blattner passed away, she filmed a video for her YouTube channel that her parents later uploaded to the channel in December, where she spoke about her experience with the COVID jab and losing the ability to walk.

Blattner’s father commented on the video, urging parents to not have their kids take the COVID jab following their loss.

“She was our beautiful angel,” her dad said. “Full of ambition, drive, passion and love. Her life was in front… the pain is unbearable.  Make sure not to vaccinate anyone under the age of 24. There is no medical advantage and, in our case, total loss…”