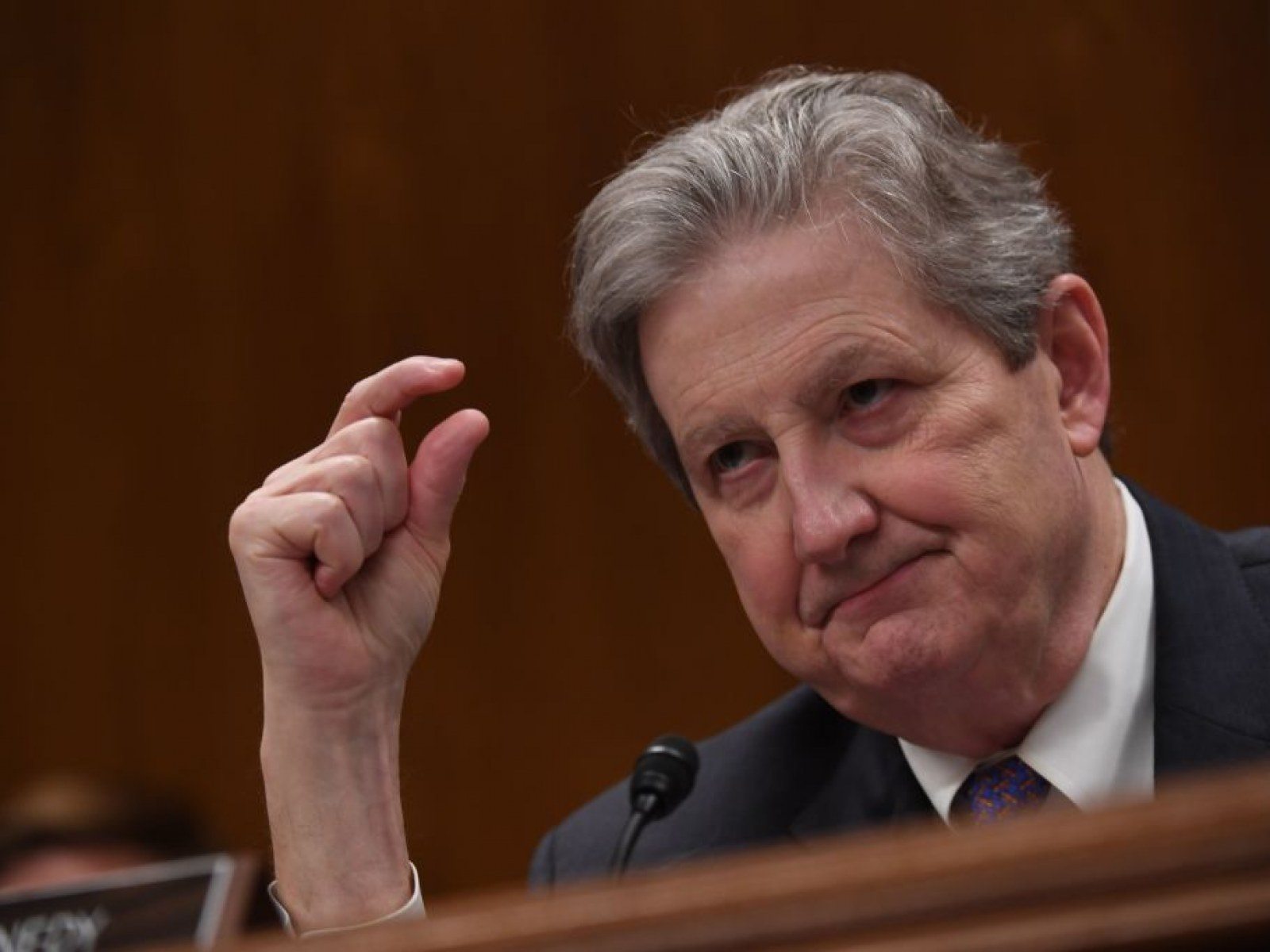 During a December confirmation hearing, Senator John Kennedy pressed Professor Anne Traum, who was nominated in November by President Biden to the U.S. District Court for the District of Nevada, about whether she believed crimes should be excused in an effort to pursue “social justice.”

“Professor Traum, do you think we should forgive criminal misbehavior in the name of social justice?”

Traum responded to Senator Kennedy with a rather elusive answer that failed to address what the senator was specifically asking.

“Senator, thank you for that question, I recognize that all issues of crime and all responses to crime are fundamentally policy issues. So, those are important issues – they’re important for community and nation – but I leave those policy issues to policy makers. If confirmed as a judge, I would not be a policy maker.”

In an effort to clarify his question, Senator Kennedy explained that he was trying to get to know Traum’s opinion on the matter “as a person.”

Again, Traum dodged the question without providing a direct answer, with this back-and-forth ensuring several minutes until Senator Kennedy briefly interrupted one of Traum’s non-answers to the same question with, “What’s your favorite color?”

With a bit of a laugh, Traum responded with, “Blue.”

Thereafter, Senator Kennedy thanked Traum for answering at least one question directly but proclaimed that he couldn’t vote in favor of her serving as a judge due to her inability to be direct.

“I got one – I’m one for about twenty. I can’t vote for you, not if you’re not going to answer questions. I mean that was embarrassing.”

While the line of questioning delivered by Senator Kennedy regarding social justice may seem random, the question is likely rooted in a 2013 legal article written by Traum titled “Mass Incarceration at Sentencing.”

In said 2013 article, Traum argued that while mass incarceration can be largely addressed via policy and legislative reform, a sitting judge can address the matter by considering systemic factors and use their sentencing powers without needing wholesale reforms – i.e., doling out lenient sentences or determining whether someone should be incarcerated at all from the bench.