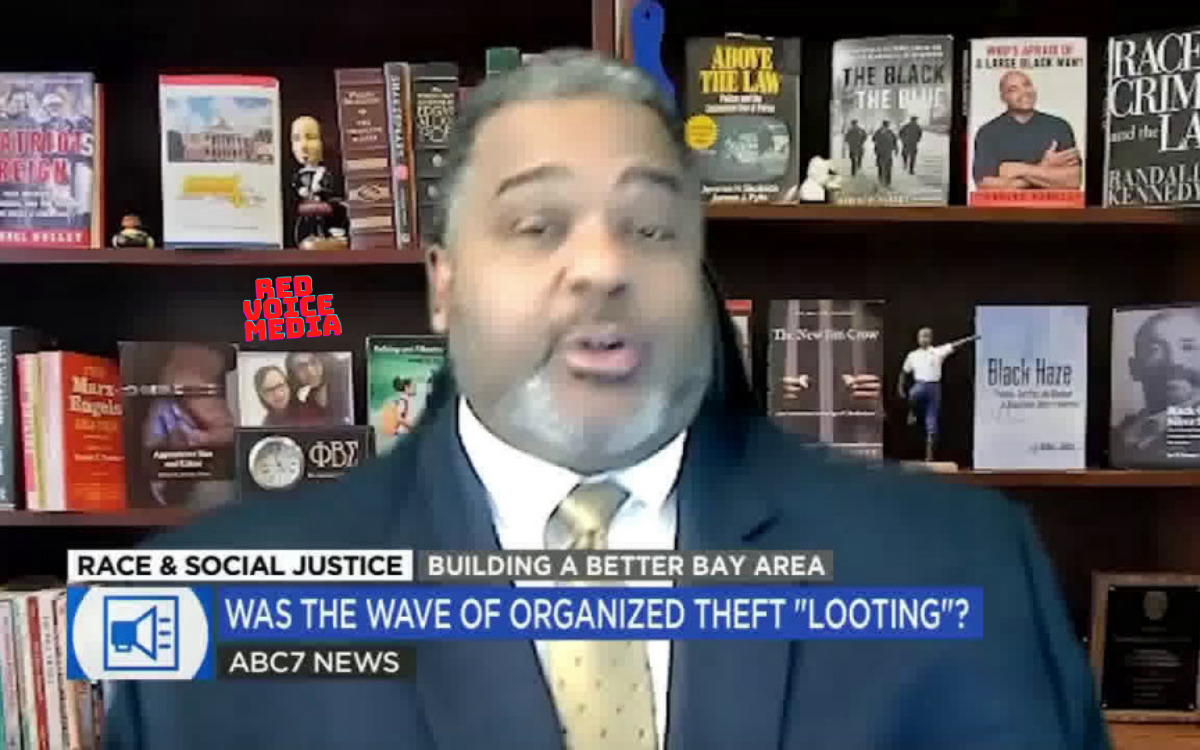 While it should come as no surprise, Democratic strongholds around the U.S. are seeing a massive surge in crime. And it isn’t just violence.

Recently, there has been an influx in retail shoplifting. But this isn’t just local thieves getting together to snag a few items, cities like San Francisco have been hit with mobs of robbers looting major retail stores like Louis Vuitton.

While the viral videos have been circulating online, showing the looters in progress, the city of San Francisco has decided to take a stand, but it isn’t against the robbers, but the term “looters”.

Although it shouldn’t matter if the thieves are robbing or looting a store, the bottom line is millions of dollars worth of merchandise has been stolen without any repercussions.

But again, San Francisco doesn’t seem to be worried that retailers are already starting to close their doors as the crime continues to climb. Instead, the city officials are too busy debating on if the term “looting” is appropriate or offensive.

For those wondering, in the video above, Race & Social Justice Reporter Julian Glover argues that the crimes are not, in fact, looting. The reason is due to the crimes not happening during a State of Emergency like a fire, flood, or riot. So while retailers struggle to find employees who are fine being robbed and deal with millions of dollars being stolen, the good news is – it isn’t looting.