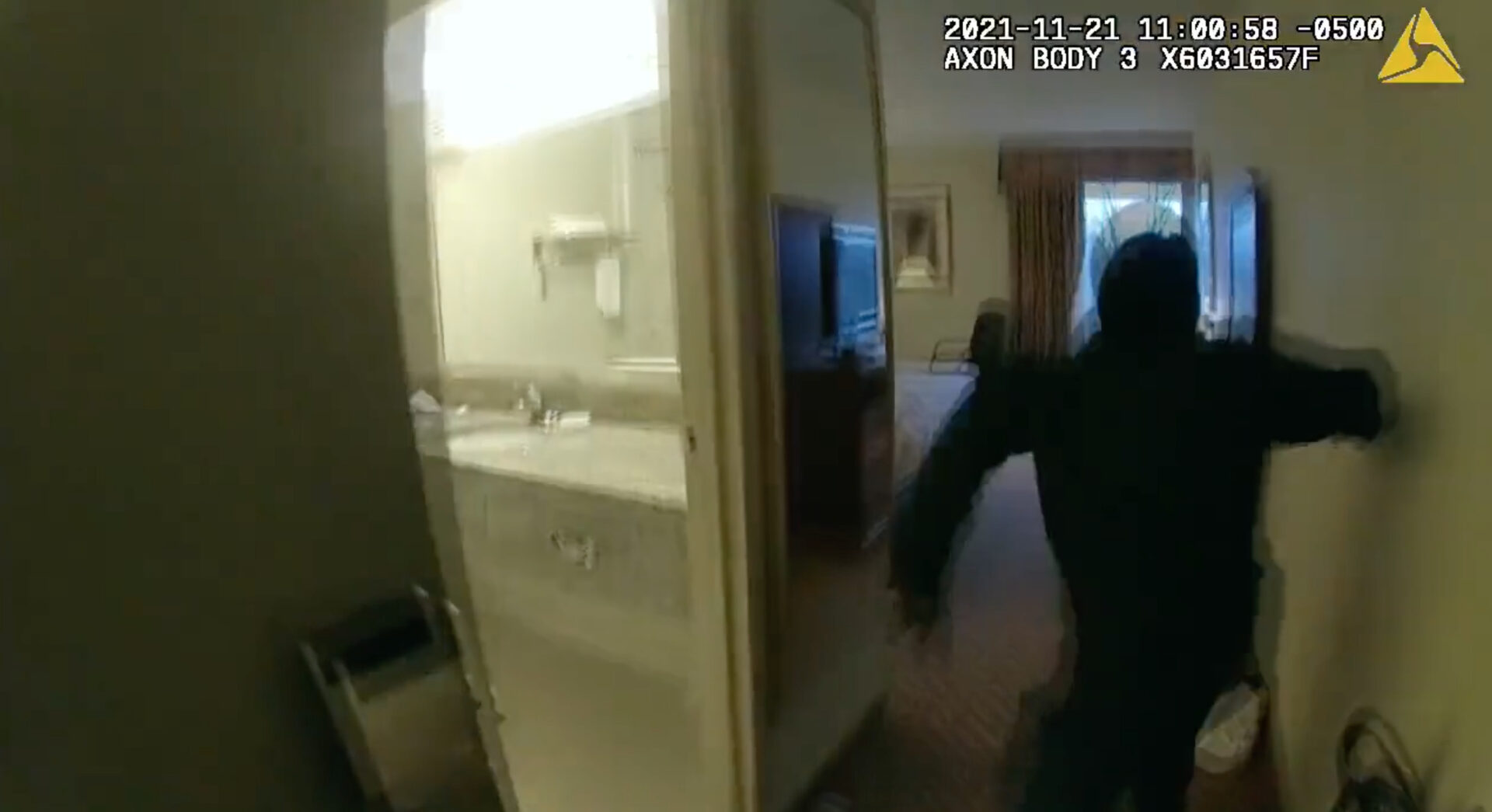 Although the Democrats don’t want to admit it, it was their own doing that has led to crimes surging in America. Their efforts to appease the Black Lives Matter movements have led to many officers either retiring or leaving the force. But while criminals are running rampant around the country, it doesn’t appear they are getting any wiser. Just take 20-year-old Onjre Damon George for example. This upstanding member of society was apprehended recently when he was suspected of victimizing a woman and refusing to let her leave the hotel room. While scary, it was George’s attempt to flee the scene that left the officers of the Blue Ash Police Department stunned and even baffled.

Responding to a welfare check by a front desk attendant at the Quality Hotel Conference Center, the police department noted, “She stated she noticed a male and female and that the female looked unwell. She stated she was discreetly able to ask the female if she was okay and the female used body language to indicate that something was wrong.”

Acting fast, the police were able to protect the female and arrest George without an incident taking place. At least, that is what the officers thought as their suspect was in handcuffs, but George had other plans. Without hesitation, the suspect bolts for the window and tries to jump through it, but as you can see in the video below – George forgets that he isn’t in a Hollywood movie.

Instead of busting through the window and making his grand escape into the sunset, the window embraced the small man and merely bounced him back to the officer. A little shocked, even one of the officers joked, “Where are you going?”

While entertaining to watch, George was booked and charged with kidnapping, forcible rape, and assault. His bond is currently set at $205,000.