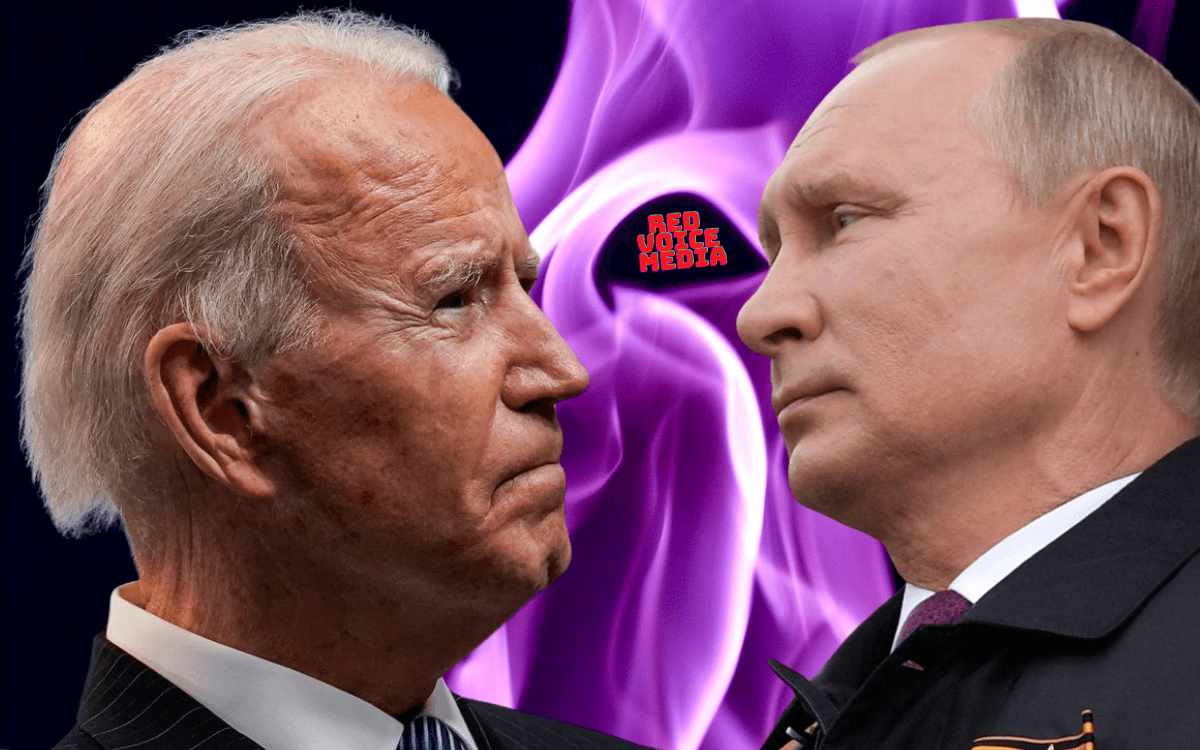 Russian President Vladimir Putin is demanding that NATO deny membership to Ukraine and other former Soviet countries. He also is calling for a rollback of the alliance’s military deployments in Central and Eastern Europe in demands that are likely to be denied by the U.S. and its allies.

Newsmax reported that Russia additionally is calling for a ban on sending U.S. and Russian warships and aircraft to areas from where they can strike each other’s territory, and for NATO military drills near Russia to be stopped. The West has already rejected the demand that Ukraine will not be offered membership already has been, saying that Russia does not have any say in NATO’s enlargement.

Deputy Foreign Minister Sergei Ryabkov said Russia’s relations with the U.S. and NATO have reached a “dangerous point,” adding that alliance deployments and drills near Russia have raised “unacceptable” threats to its security. He added that Putin wants the U.S. to immediately begin talks on the proposals in Geneva.

NATO Secretary-General Jens Stoltenberg fired back by saying that any discussions with Russia “would also need to address NATO’s concerns about Russia’s actions, be based on core principles and documents of European security, and take place in consultation with NATO’s European partners, such as Ukraine.” He then said that the thirty NATO countries “have made clear that should Russia take concrete steps to reduce tensions, we are prepared to work on strengthening confidence building measures.”

White House National Security Adviser Jake Sullivan said that while the U.S. is ready to discuss Russia’s concerns about NATO in talks with Russian officials, Washington is committed to the “principle of nothing about you without you” in shaping policy that will effect our allies in Europe.

“We’re approaching the broader question of diplomacy with Russia from the point of view that…meaningful progress at the negotiating table, of course, will have to take place in a context of de-escalation rather than escalation,” Sullivan said, adding that it’s very difficult to see agreements getting consummated if we’re continuing to see an escalatory cycle.”

White House press secretary Jen Psaki said that strategic talks with Russia have been happening for decades, explaining that “there’s no reason we can’t do that moving forward to reduce instability, but we’re going to do that in partnership and coordination with our European allies and partners.”

“We will not compromise the key principles on which European security is built, including that all countries have the right to decide their own future and foreign policy free from the outside interference,” Psaki said.