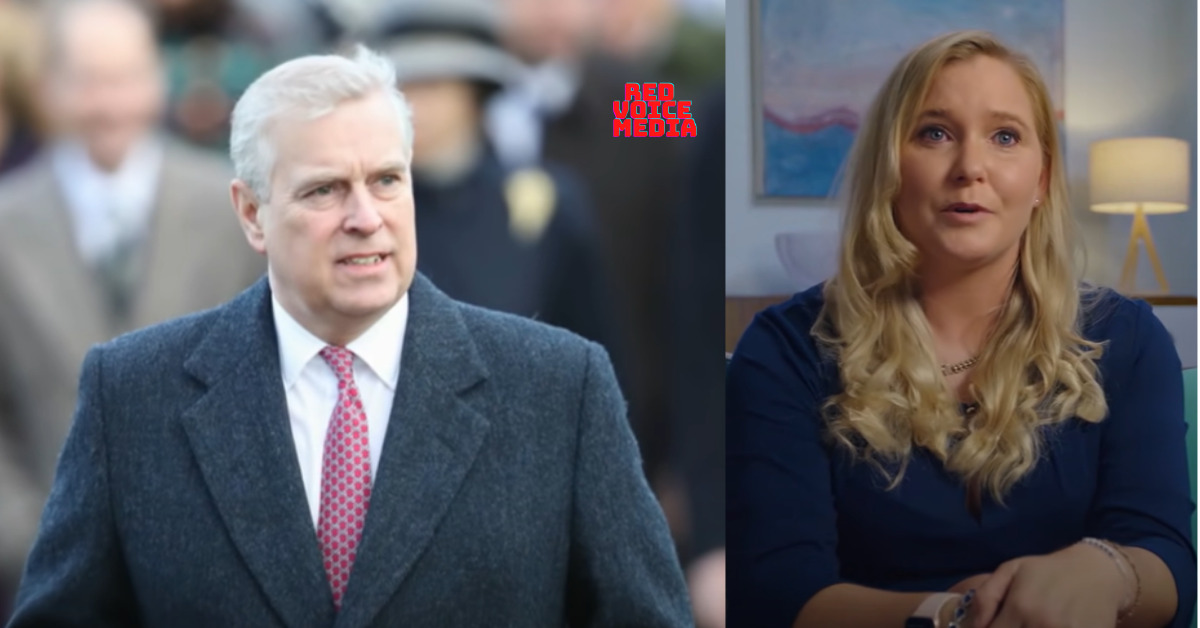 With the ongoing legal case involving Jeffrey Epstein accuser Virginia Roberts Giuffre alleging that she was sexually assaulted by Prince Andrew, Buckingham Palace has confirmed that Prince Andrew has had all of his military and royal titles pulled while this matter progresses.

This, after a US judge refused to drop the civil case against the now-former Prince.

On January 13th, the official Twitter account from the Royal Family shared a release noting the aforementioned and has dubbed Prince Andrew as “a private citizen” while he endures his legal battle.

“With The Queen’s approval and agreement,” the release said, “The Duke of York’s military affiliations and Royal patronages have been returned to The Queen. The Duke of York will continue not to undertake and public duties and is defending this case as a private citizen.”

A statement from Buckingham Palace regarding The Duke of York: pic.twitter.com/OCeSqzCP38

On January 12th, U.S. District Judge Lewis A. Kaplan rejected the argument brought by Prince Andrew’s legal defense that sought to have the case brought by Giuffre dismissed. In the lawsuit brought by Giuffre, she claims that Prince Andrew had sexually assaulted her when she was just 17 years old. The illicit encounter is said to have allegedly been set up by the late Jeffrey Epstein.

Andrew Brettler, Prince Andrew’s attorney, had even tried to keep the settlement agreement that went public in early January sealed, with those efforts obviously being unsuccessful. Even though Brettler has repeatedly claimed that “Andrew never sexually abused or assaulted Giuffre,” he also alluded to a segment within the settlement agreement that would somehow afford his client protection from Giuffre’s lawsuit.

As found in our previous reporting, there was language contained within the November 2009 settlement agreement that extended to “Second Parties and any other person or entity” that could be connected to Epstein that effectively couldn’t be sued by Giuffre via her agreeing to the terms of the $500,000 settlement.

“Virginia Roberts…for and in consideration of the sum of Five Hundred Thousand Dollars…received from or on behalf of Jeffrey Epstein…HEREBY remise, release, acquit, satisfy, and forever discharge the said Second Parties and any other person or entity who could have been included as a potential defendant.”