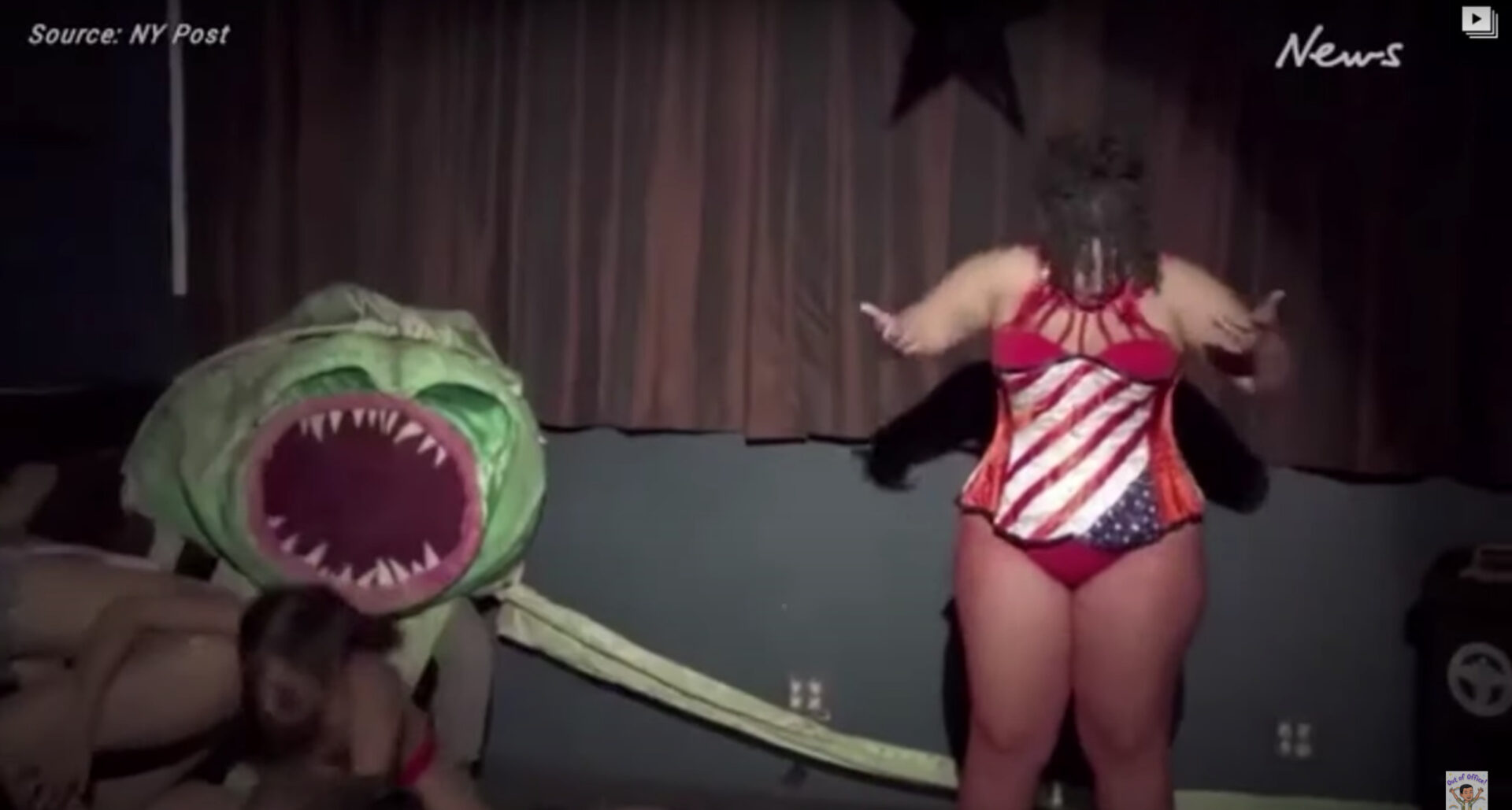 Due to the overwhelming failure that is the Democratic party, it has become almost too easy to focus on President Joe Biden, Vice President Kamala Harris, and even the outrageous Nancy Pelosi. But the Democrats are more than just three liberals who have been able to hurl America on the brink of collapse in just less than one year. While some might believe these decision-makers will be edged out by a younger and more progressive politician, the future of the Democrats doesn’t look good when taking a glimpse at people like Democratic New York congressional candidate and ex-Army officer Brittany Ramos DeBarros. Hoping to gain a seat among the lawmakers, DeBarros’s history is a little burlesque as a recent video was revealed showing her stripping to a Disney song at a nightclub.

Hoping to unseat Republican New York Rep. Nicole Malliotakis, DeBarros has already raised over $350,000 for her campaign. It should be noted that most of her donors have come from out of state. Her reputation took a major hit when she was caught trying to raise money shortly after 13 New Yorkers were killed by Hurricane Ida.

Taking the name “Captain Unbecoming”, the video below shows the recent hurdle to be put in front of DeBarros as she is shown ripping off her uniform and dancing around in red lingerie at a nightclub called the Starr Bar in Flatbush, New York. Twerking to Disney’s “Let It Go”, DeBarros danced and clung to two other women, admitting later, “When you see me pause and cover my face in the first video it’s because I’m actually overwhelmed with emotion and how liberating it felt to angrily tear that uniform off in front of an audience. I’m proud of this show and it still brings me so much joy to watch myself step into long undernourished pleasure and passion.”

While DeBarros might be passionate about her show, Hank Sheinkopf, a Democratic strategist, noted, “In Staten Island where you have a disproportionate number of police, corrections officers and other law enforcement personnel who have served in the armed forces, this burlesque making fun of the armed forces will not go over well. In the era when Democrats are seen as disorderly and out of control, all this does is make it more difficult to elect Democrats.”

Deploying to Afghanistan in 2012, DeBarros would eventually become extremely critical of the war to the point that she was almost court-martialed for sharing her disdain for the military.