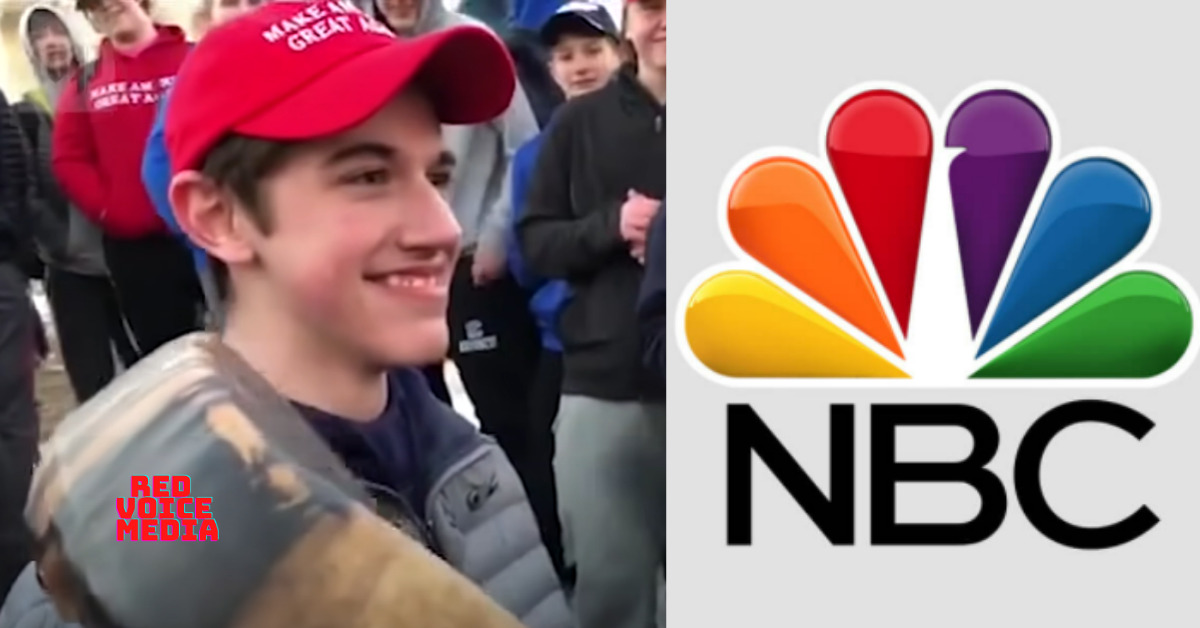 A recent report from the Gateway Pundit detailed that Nick Sandmann, also known as the Covington Catholic teen, has reached a settlement with NBC with respect to the defamation suit that Sandmann filed in response to the misleading coverage of him during a D.C. Indigenous Peoples March back in 2019.

Sandmann took to Twitter on the evening of December 17th to announce the reached settlement with NBC. He wrote that the details of the achieved settlement are “confidential.”

“At this time I would like to release that NBC and I have reached a settlement,” he tweeted. “The terms are confidential.”

At this time I would like to release that NBC and I have reached a settlement. The terms are confidential.

The Covington Catholic teen had originally filed suit against NBC-Universal and MSNBC for $275 million with respect to how the network covered his January 2019 encounter with Nathan Phillips, a man later learned to be coined as a liar on many fronts and contributed to the false narrative that dominated media cycles regarding Sandmann.

Selectively edited video of the encounter was aired on numerous networks that framed the situation as though Sandmann was provoking Phillips. Unedited video of said encounter later began making the rounds days after the edited video on Twitter circulated showed that Phillips was in fact the person harassing and agitating Sandmann.

Media speculation on Sandmann also heavily focused on him adorning a MAGA hat during the encounter with Phillips, with numerous pundits attempting to frame the incident as being racially motivated.

The settlement achieved with NBC marks the third one accomplished by the Covington Catholic teen.

Back in July of 2020, Sandmann shared on Twitter that he’d settled filed suits with the Washington Post and CNN, with those settlements also being clandestine with regard to the amount secured.

We have settled with WAPO and CNN.

Sandmann filed lawsuits against both CNN and the Washington Post for $250 million each.

Back when Sandmann managed to get a settlement out of CNN over the filed defamation suit, law school professor William Jacobson noted that it was a “rare example of a ‘little guy’ being able to stand up to a media behemoth” and estimated that the amount acquired from CNN alone was likely in the seven figure range.