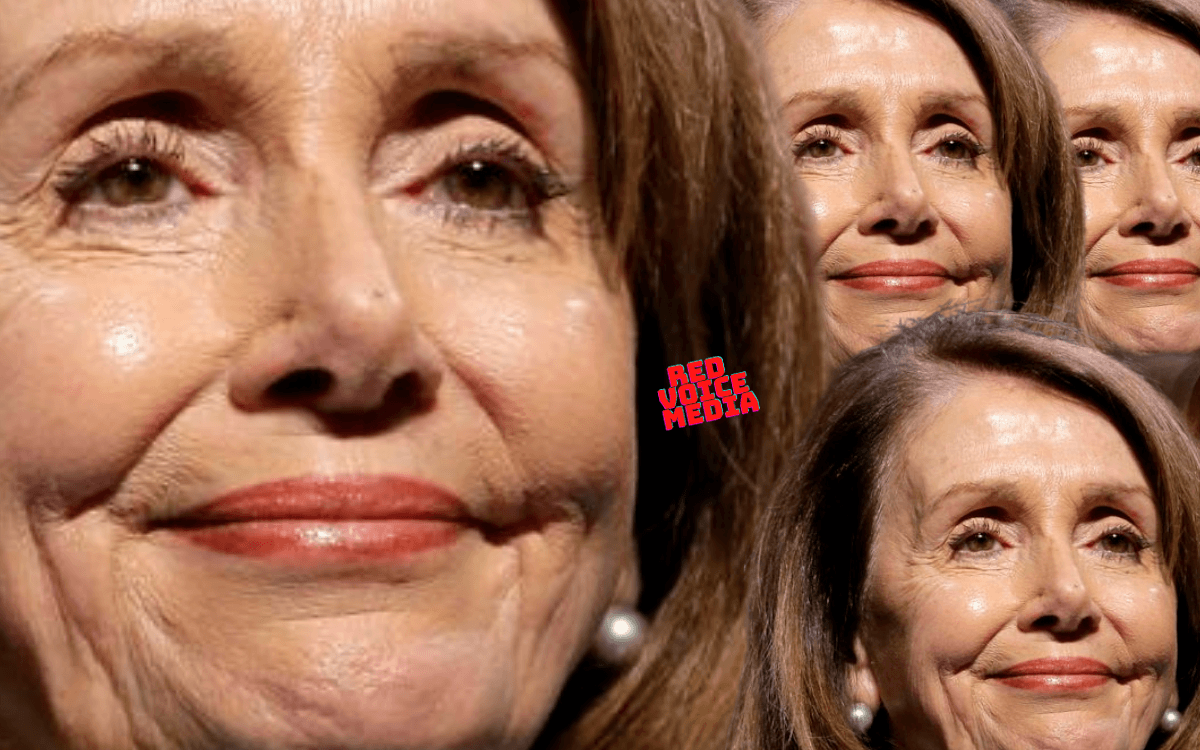 With crime surging all over America, threatening towns and cities, the Democrats apparently have no idea where the crime comes from and who is to blame. On Wednesday, House Speaker Nancy Pelosi spoke with reporters when she discussed the growing crime in America. Not only having no idea what has caused crime to spike, but Pelosi also mentioned how the problem has to be addressed, giving no example of how the Democrats plan to do that.

In the video featured below, Pelosi tried her best to act confused and shocked by the rise in crime. She said there was a “lawlessness in a nation that originates from I don’t know where, but we cannot have that lawlessness.” She also added, “None of it is appropriate. It’s time to put an end to it.”

Pelosi’s comments come shortly after San Francisco Mayor London Breed, a Democrat, started his own anti-drug and anti-gun campaign. He noted, “It’s time to put a stop to the reign of criminals that are ruining our city. It comes to an end when we take the measures to be more active with law enforcement, more forceful with the changes in our regulations, and less tolerant of all the bullshit that has ruined our city.”

Even New York congresswoman, Alexandria Ocasio-Cortez, spoke of the crime surge and suggested it was all being embellished. “We have to speak about details because, for example, we’re really seeing a lot of these charges of organized retail theft not actually prove out.”

Backing the defund the police movement alongside Black Lives Matter, it appears the Democrats are now scrambling to fix a mistake that might have been created by their own hands.