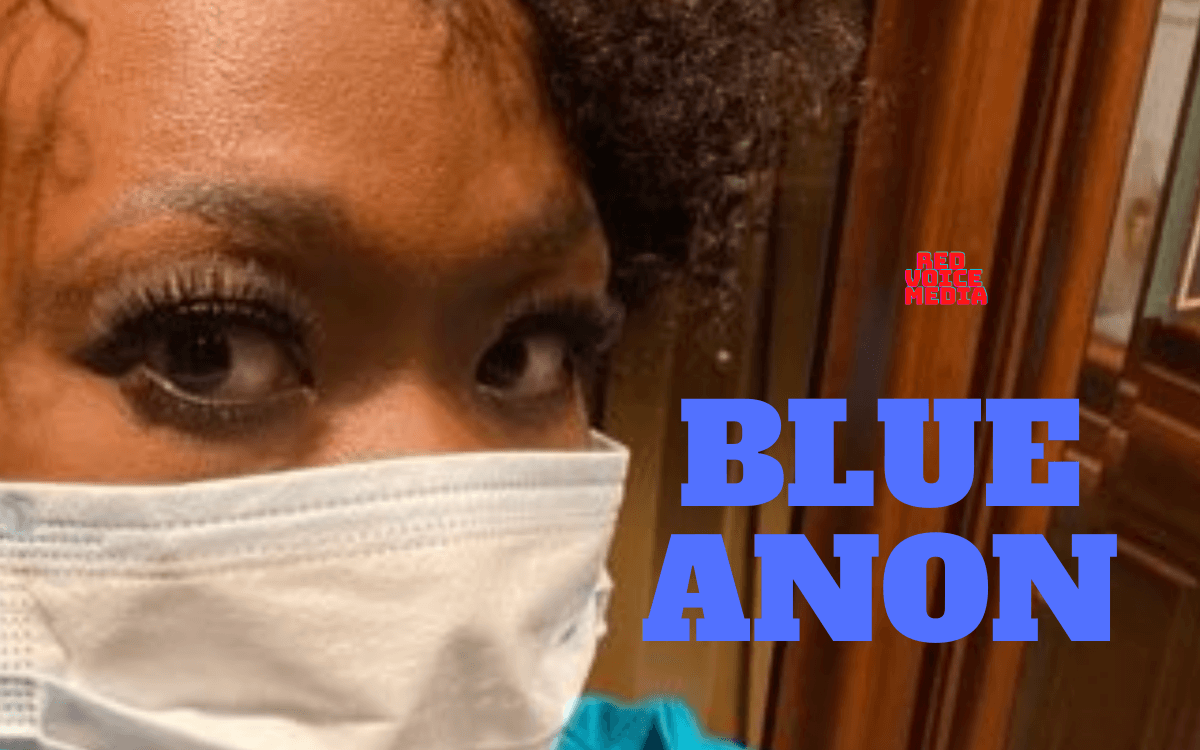 Every day, Americans are reminded of the fact that President Joe Biden resides in the White House when they go to the gas station or the grocery store. When they turn on the television, dozens of reports about surges of immigrants, COVID-19 cases, and inflation entertain their night. And being President, it appears that all the problems facing the country would be because of Biden’s leadership, or lack thereof. But according to MSNBC host Joy Reid, it isn’t because of Biden, but due to Joe Rogan, Christian Conservatives, and the social media platform GETTR.

While it does sound absurd, being MSNBC, it really shouldn’t come as a surprise when Reid started to attack anything remotely resembling conservative values for the hardships in America. In the video below, the host said, “there are white so-called Christian conservatives who feel like they built this country for them, and so everyone but them needs to suck it up and let them have their way or else.”

Being a well-written script for Reid, the rant only drew in absurdity as she continued, “their party, the Republicans, have gone from pretending to be the party of personal responsibility to unmasking themselves as the party of selfish people that can not play well with others.”

Making her way down the liberal list of triggers, she closed in on the science and people who believe masks do little to help. “I don’t want to wear a mask, and if you try to attack me, I’ll attack the low-waged clerks at the store or at the Burger King. I don’t want to get the vaccine either. If people get sick from me, oh well, not my problem.”

And saving the best for last, Reid blasted podcaster Joe Rogan for not forcing his kids to mask up. “Joe Rogan said it’s fine. My kids aren’t going to mask up to protect those other kids. F those other kids, their parents are probably commies anyway.’ Which usually means people who  want rights for other people and who give a damn what happens to them.”