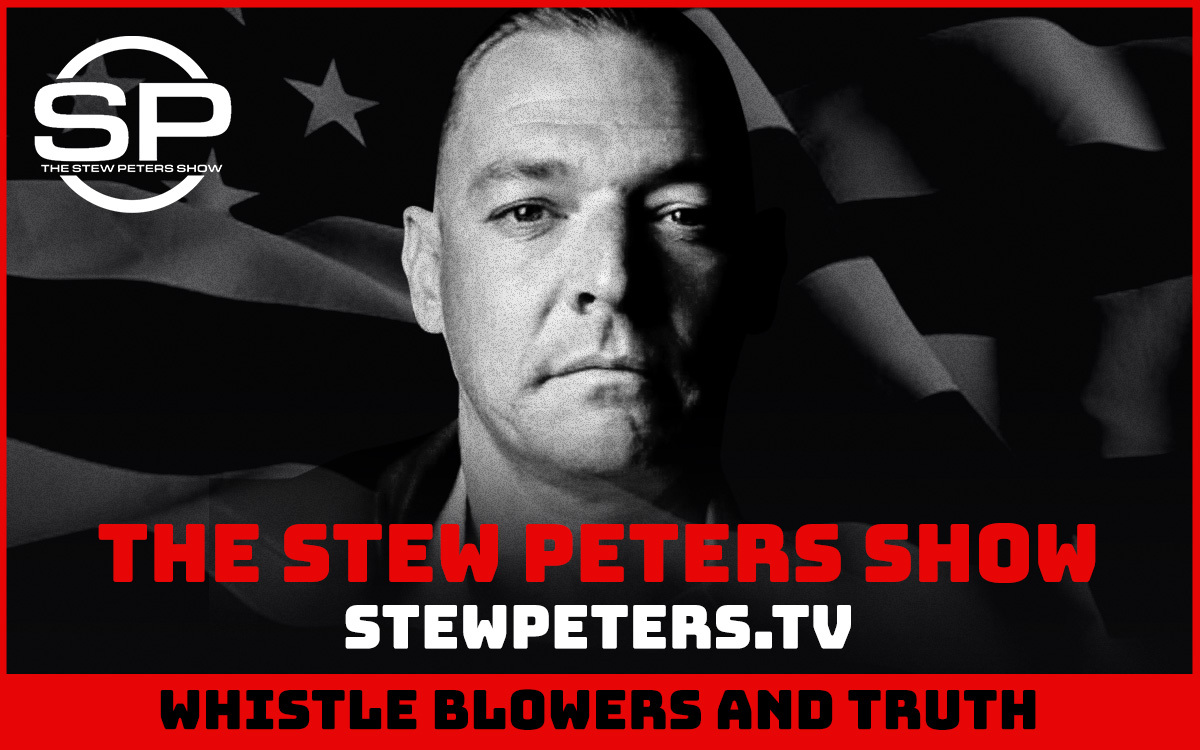 Dr. Malone is the man who started our great vaccine war. Three decades ago his work was critical to the creation of modern mRNA vaccines. Today, he’s possibly the single most influential voice criticizing the forced use of the vaccines he helped invent. Malone went onto Joe Rogan’s show. He asked a very relevant question: “If I’m not qualified to talk about this, then who is?” But you know how it really is. He got silenced for going against “the experts,” even though he’s one of the world’s premier experts on mRNA vaccines himself. Because, of course, the “experts” are fake. It’s just a label for whatever cabal of people repeats what those who hold power want to hear. Dr. Robert Malone joins us to discuss.

Australia is burning, literally. Last week anti-lockdown protesters set fire to the Old Parliament building in the capital of Canberra. Meanwhile in Melbourne, the nerve center of Covid panic, a man protested vaccine insanity by dousing himself with gasoline and setting himself on fire. You can be forgiven if you didn’t hear about any of this because our own media has done its best to avoid reporting the full truth of what’s happening in the newly-reborn prison colony of Australia. We aren’t afraid, though. We’re joined now by Maria Zee, our on-the-ground correspondent in Australia.

While left-wing teachers simply don’t want to work, in New York City teachers who want to work aren’t being allowed to. Michael Kane is a New York special-ed teacher and the founder of Teachers For Choice dot org. He’s been a teacher for more than 14 years but is currently barred from teaching because he refuses to get the jab. Kane applied for a religious exemption to the vaccine, but like almost everyone, his application was rejected. Kane is now the lead plaintiff in a lawsuit against the New York City government, and he already won a court victory that forced the city to let him re-submit his religious exemption request. But the city is determined to fight to the bitter end. Kane is planning a protest rally against vaccine mandates in Albany tomorrow. Get info on the rally here.