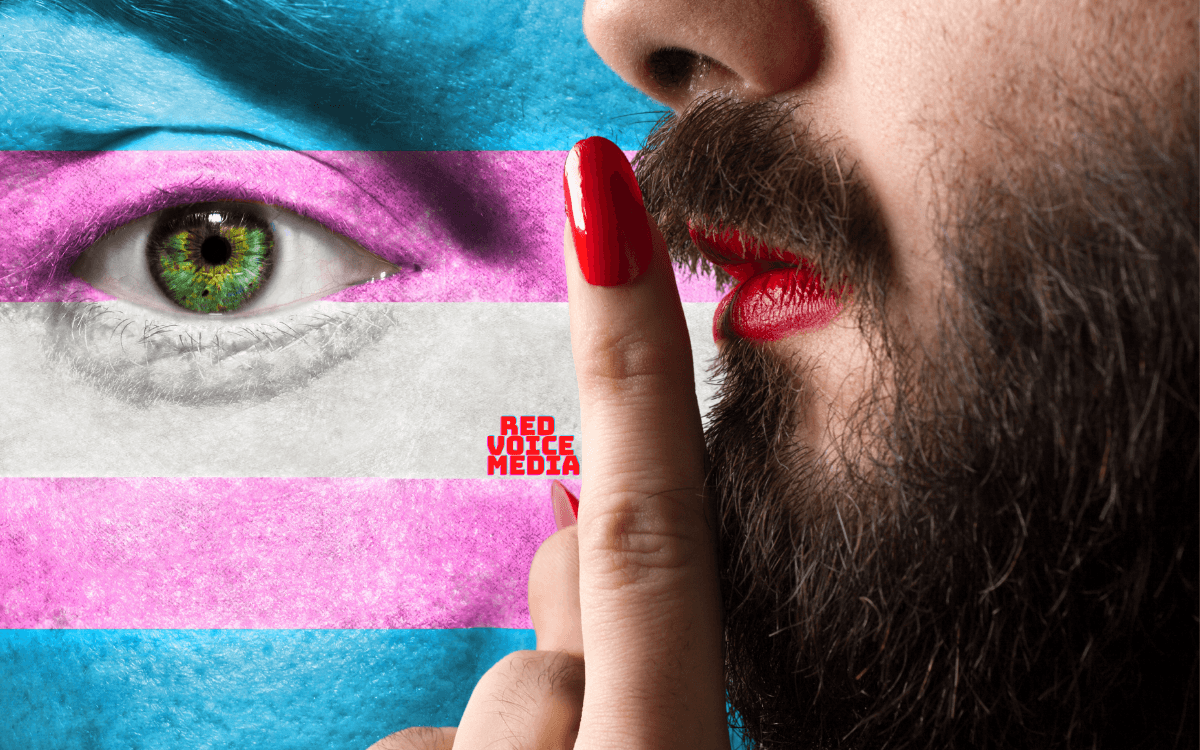 SALINAS, CA – During a December 15th school board meeting held in Salinas, the mother of a now 14-year-old girl spoke out about how teachers at Buena Vista Middle School indoctrinated her child into adopting a transgender identity when she was only 12-years-old – referring to her daughter by a new name and using masculine pronouns to address her.

Jessica Konen is the mother of the now 14-year-old girl who had been coached by school staff into embracing a “trans fluid” identity, a development she’d learned from school officials before hearing any such proclamations from her own daughter.

Konen said it all started after her daughter was coaxed into joining a lunch-hour “Equality Club” at her school in 6th grade, which is where the indoctrination began taking place. Toward the end of the child’s 6th-grade year, Konen said her daughter mentioned that she might be bi-sexual.

The topic of a school club at Buena Vista Middle School in this instance is of particular note, as two teachers from the school were recorded coaching other teachers at a California Teachers Association conference in Palms Springs in October on how to hide from parents the nature of LGBTQ clubs their children may be attending.

By the time Konen’s daughter was halfway through her 7th-grade year, she said she was called into the school for a meeting with her own daughter, a teacher, and the school principal. During that meeting, Konen was told by the teacher present that her daughter was “trans fluid.”

“I sat across the table, and I was crying. I was trying to absorb everything…They kept looking at me angrily because I kept saying ‘she’ and that it was going to take me time to time to process everything. I was very confused…I was very upset. I was blindsided, completely blindsided.”

Apparently, this teacher accused Konen of not being “emotionally supportive” of her daughter. The child’s mother was told she needed to address her daughter by a new name, male pronouns, and that the young girl was using the unisex bathroom inside of the school.

“I felt she completely coached my child…It made me feel very, very small as a parent. I was unaware of anything. Not one time had she mentioned to me, ‘Oh, I think that I want to change my name,’ or ‘I’m transgender’ or anything. Nothing. I only heard bisexual one time, and that was it.”

Days after the meeting with the school, Konen said that the King City Police officers showed up at her home over a complaint filed with Child Protective Services – with the officers asking Konen’s two children if they wanted to be removed from their home.

Konen said that the ordeal involving CPS made her “feel like a monster,” as the CPS complaint was all revolving around her daughter and the usage of her new name and male pronouns. The mother met with CPS that same week, with CPS dropping the case and not demanding that Konen call her daughter by a new name or address her with masculine pronouns.

Still, throughout the remainder of her daughter’s 7th grade school year, Konen was reasonably petrified to ask about her daughter’s feelings on certain matters or ask about general school activities – fearing she’d be dealing with CPS potentially taking her children away.

Following several other meetings at Buena Vista Middle School, Konen learned that her child had searched online for information about suicide, saying that school officials knew about it but never told her.

“They failed to tell me that part, so I was very angry, and after that, it has just been downhill.”

Konen’s daughter is no longer enrolled at Buena Vista, having switched to a new school where she’s now reverted to using her female birth name and being addressed with feminine pronouns.

Wanting to make sure she was doing right by her daughter, Konen told her daughter it would be okay if she genuinely wanted to use the male name and pronouns her teachers had used at Buena Vista – but when the topic of those teachers came up, Konen said her daughter told her “Mom, they’re not good people.”

Nowadays, Konen said, “Things are better. She’s in a different school, different surroundings. Nobody is really pressuring her.”

However, Konen still had some harsh criticisms to levy during the December 15th Spreckels Union School District meeting. Video captured during the school board meeting featured Konen unleashing on school officials, expressing her outrage over how they groomed her child behind her back.

“You let these teachers come in and act as if…they’ve done nothing wrong. A mistake? How long of a mistake? How many mistakes are we going to take before my child almost lost her life? They didn’t tell me that my child was suicidal. You allowed these teachers to open their classrooms, teaching predatorial information to a young child – a mindful child who doesn’t even know how to comprehend it all.

How do you not know what was going on in your own campuses? Did you think that no parent would ever come forward? You will not quiet me today. I will stand here today and protect my child, along with every other child who has not come forward yet. Do they have psychiatry degrees that I was unaware of? Because I didn’t hire them – I did not hire them to sit there and nitpick my child’s brain. You took away my ability to parent my child.”

THREAD: 2 teachers at a California school reportedly coached a 12 year old into a trans identity behind her parents back. The school also changed her name and pronouns without informing the parents.

This was the mom’s speech tonight: pic.twitter.com/xNjChjeKFK