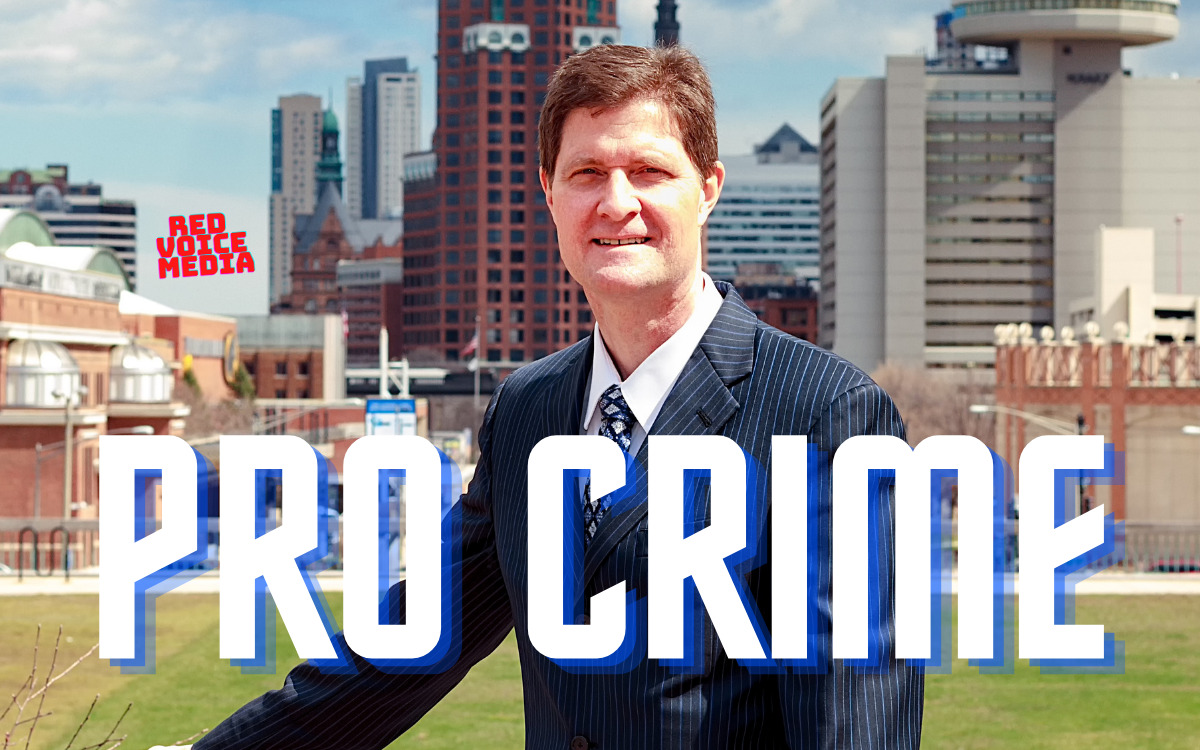 MILWAUKEE COUNTY, WI – When it comes to the effectiveness of policing and keeping communities safe, those efforts are only as effective as the local district attorney who follows through with prosecuting cases.

It’s important to remember that practically every case involves hours, if not days, weeks, and months of taxpayer-funded police investigations, a victim who feels wronged, and an affected community – whether misdemeanor or felony offenses.

Furthermore, it is also well-known that removing repeat offenders from the streets before committing another crime is an efficient approach to minimizing crime. Yet, DA Chisholm is turning away six out of every ten cases brought to his office.

To be precise, these are cases that police departments deemed strong enough to seek charges from prosecutors, including not just Milwaukee Police but also all county suburban agencies. Weak cases are seldom sent to the prosecutor’s office by local law enforcement agencies.

“It decreases the officers’ and detectives’ morale…[When people] are not charged after doing a crime, they get out there and continue to do crime. It brings down the city as a whole.”

Bormann said that he believes DA Chisholm doesn’t want to be perceived as someone who is “putting people in jail,” even though that is part of the job that comes with being a district attorney. With said approach and mindset, Bormann added that “there are a lot of people roaming the streets who should be in jail.”

The MPA president thinks that DA Chisholm’s approach is a symptom of a larger issue with Democrats, in that they seem to want a decarcerated society.

“Liberals want a different justice system out there where no one’s going to jail… liberal prosecutors are not putting people in jail like they should. They are letting people out, and it’s very unfortunate for the person who is a victim of a crime.”