Majority Leader Schumer Calls For Filibuster Change, But Suggested It Was A “Doomsday” Move In 2005 [VIDEO] 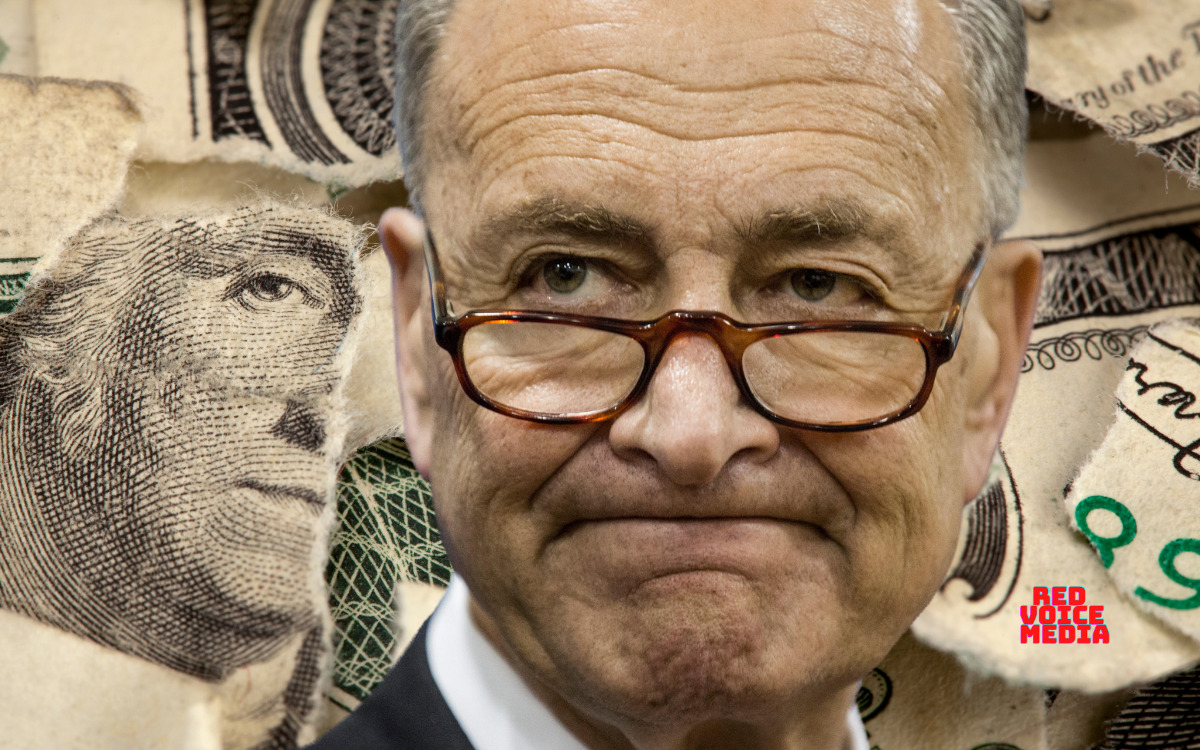 As if the timing wasn’t more precise, just days before the anniversary of the Capitol Hill riot, Democrat and Majority Leader Chuck Schumer made a startling announcement that the Senate would be voting on issues revolving around the filibuster that has been used by Republicans to stall Democrat-led agendas. Claiming the vote was needed to protect America’s democracy, Schumer and many Democrats have sought to lower the 60 vote threshold needed to advance a bill to being passed. But while Schumer might want to change the rules for democracy, in the past, he had a completely different tune when it came to the filibuster.

Releasing a statement that was also tweeted, Schumer wrote, “Let me be clear: January 6th was a symptom of a broader illness — an effort to delegitimize our election process. And the Senate must advance systemic democracy reforms to repair our republic, or else the events of that day will not be an aberration — they will be the new norm.”

“Let me be clear: January 6th was a symptom of a broader illness, an effort to delegitimize our election process.” https://t.co/ROlv4mtX9q pic.twitter.com/FcicxTgz2c

While Schumer claims to be protecting democracy, in 2005, the Democrat from New York was speaking to a crowd about the idea of changing the rules and eliminating the filibuster. With a Republican in the White House, Schumer suggested that doing away with a crucial part of the democratic process would “be a doomsday for democracy.” But as you see in the tweet above, the Democrat’s mind has entirely changed when it is the Democrats who are in control.