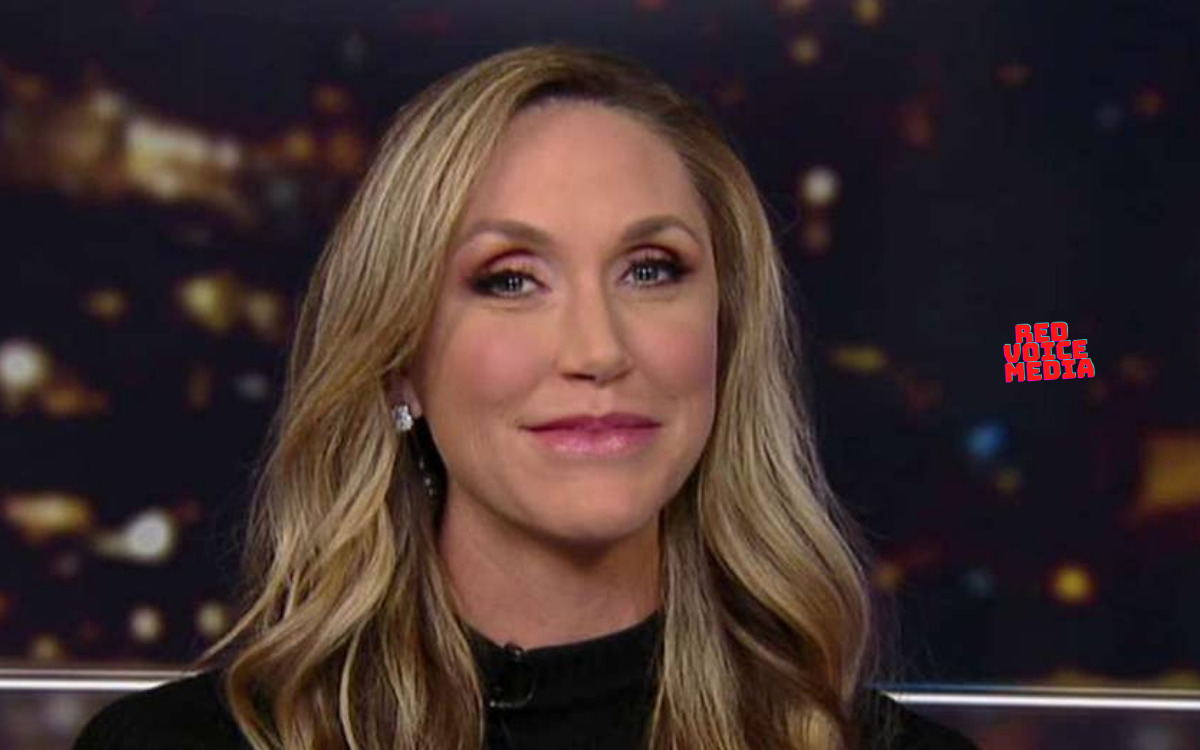 Lara Trump, the daughter-in-law of former President Donald Trump, spoke out on Tuesday morning to say that Democratic Party is holding a “crisis meeting” over President Joe Biden’s image as approval ratings plummet.

“I don’t think it’s an image problem per se, for Joe Biden and the Democrat Party… They stopped prioritizing the American people a long time ago on the Democrat side,” Trump said while appearing on Fox News. “And specifically, Joe Biden, let’s talk about how they can start. They can start by closing our fully open southern border…They could obviously tackle inflation. There’s a lot they could do and try and get the supply chain moving again. To help out so many small businesses. And how about relaxing some of these absurd vaccine mandates.”

“Hey, remember Afghanistan? Remember that we didn’t even get all the Americans and our allies out? I guess the Biden administration has totally forgotten about that. Maybe we should consider getting those people out. That would probably help the image a little bit of Joe Biden and the Democrat Party,” she added. “There’s a lot that can be done to turn things around. They just don’t want to do it.”

This comes one month after Trump slammed Biden as an “embarrassment,” saying that he does not seem to be “in control” of anything.

“I feel like only in the Democrats’ America can you be so wrong for so long about so many things, fail in so many ways, as Joe Biden did, really produce nothing for your constituents, the people that elected you into the offices you held or the American people, and still find yourself in the highest office in the land, which is exactly what we have with Joe Biden and it is very frightening now,” she said in another Fox News appearance.

“It’s not just that it is an embarrassment to America, which we know this has all been,” Trump continued. “The Afghanistan withdrawal was an embarrassment to America. The invasion on our southern border basically makes us look like a joke. Joe Biden does not seem to be in control of anything as our president and to our enemies and adversaries across the world, they are watching.”

“They are paying attention as evidence with what we saw China do with this missile,” Trump concluded. “They have been watching Joe Biden make America weaker by the day and they are waiting for their chance to do whatever harm they want to do to America and so it is a very concerning thing.

Build Back Worse – Day 10 of the Biden Apocalypse

This piece was written by James Sampson on November 23, 2021. It originally appeared in RobManess.com and is used by permission.

Read more at RobManess.com:
Why ‘Confused, Weak Feeble’ Biden Will Be A One-Term President – ‘Very Clear’