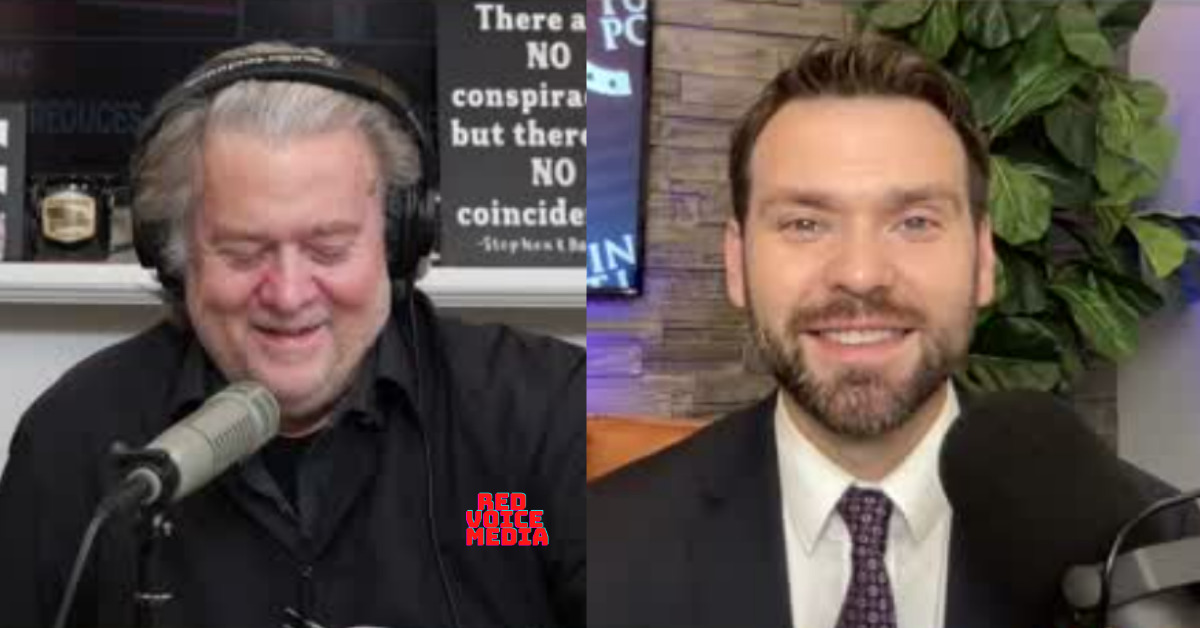 During an appearance on Steve Bannon’s podcast “Bannon’s War Room,” Human Events Daily host Jack Posobiec spoke with Bannon about what could be on the horizon in terms of a 2024 Democrat ticket for the White House, saying that a Kamala Harris-Hillary Clinton bid for the presidency could be already in the making.

“With Hillary Clinton, what she’s doing right now, is twofold. Number one, she’s absolutely laying the groundwork for a potential run either as president or, one thing that I’ve heard around D.C. talking about is, what if she were to be a potential running mate or a nominee as vice president – should anything happen, and Kamala Harris be called up to the big leagues.

That means that that vice presidential spot will then be open. Hillary Clinton, ever the opportunist, knows that that means there’s a place for her. And of course Kamala Harris has reportedly been going around telling everybody that she wants it to be the first all-female administration. She’s been saying ‘I want a woman,’” apparently.