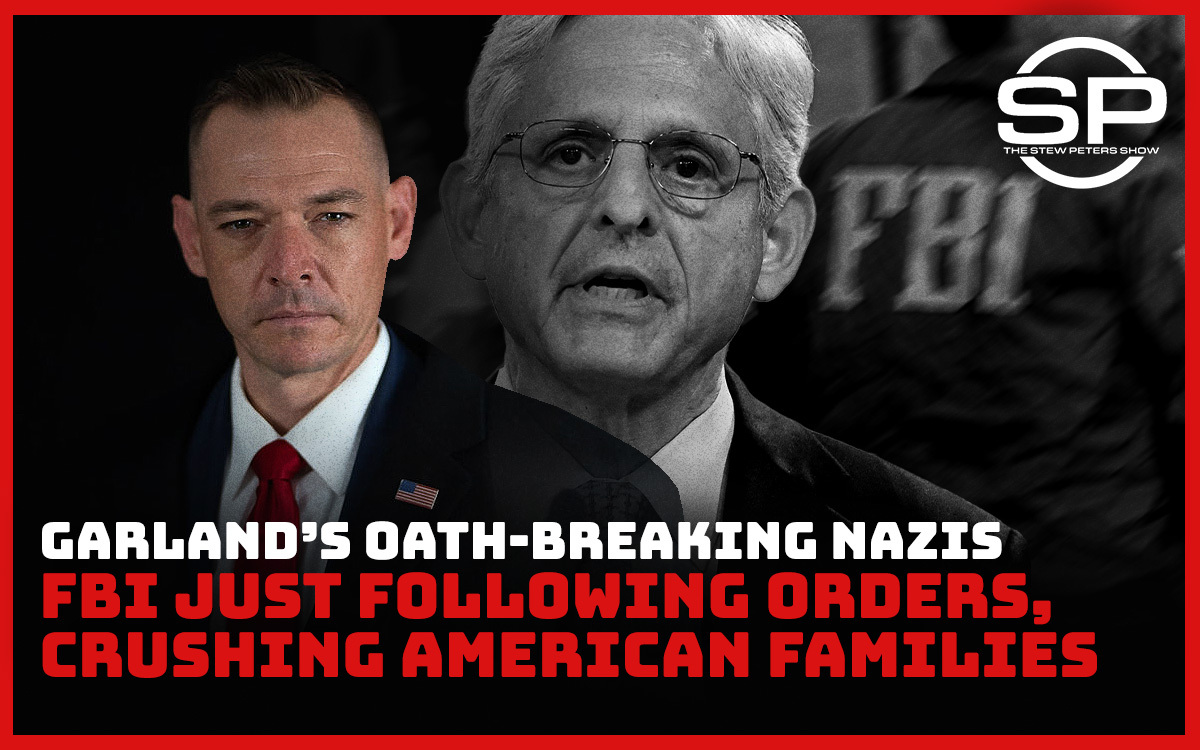 The U.S. government exploited Covid-19 to seize unprecedented power for itself, so is it any surprise that the same deep state goons seized upon January 6 to launch an undeclared war against supporters of Donald Trump and America-first policies? That’s exactly what they’ve done.

The James/Westbury family is one of many that showed up on January 6 to support the president.

In February, the FBI sent a notice to family member Jonah Westbury asking if they could “talk” to him and “ask some questions.” The family did the smart thing and got a lawyer to handle their communications with the FBI. Once they did so, the FBI not only stopped reaching out but also went into total radio silence.

That is, until April 9, when they smashed into the house with a battering ram and a squad of agents armed with assault rifles. The family was handcuffed, shackled, and made to stand outside in chilly Minnesota weather. They did all this to get at one member of the family, Jonah Westbury, who was actually in a separate side structure with its own entrance, something the FBI already knew. They shackled and handcuffed Jonah, dragged him to Minneapolis, only to release him that same day. All that show for a simple indictment. But of course, that was the point: To hurt and humiliate the family.

This past October, they repeated the whole sham again. When two members of the family tried to travel following the sudden death of a relative, they were put through two and a half hours of intensive TSA security screening that caused them to miss their flight. Then, on October 4, the FBI showed up at the family home again, with a battering ram, a SWAT team, and what the family estimates to be 25 or more armed agents. The FBI intimidated neighbors by brandishing assault weapons at them and screaming at them through a bullhorn. The FBI’s operatives seized every electronic device in the family home and ordered them to get rid of all weapons they own, including antique firearms and compound bows.

After nearly a year of this harassment, the Westbury home has been trashed, and their lives have been practically destroyed. Four of the family members are charged with crimes related to the Capitol incident, where it’s looking increasingly likely that the entire stunt was engineered by FBI agent provocateurs specifically so they just justify a purge against the America First movement.

Rosemarie Westbury joined the show to discuss. If you wish to donate, visit her Give Send Go.