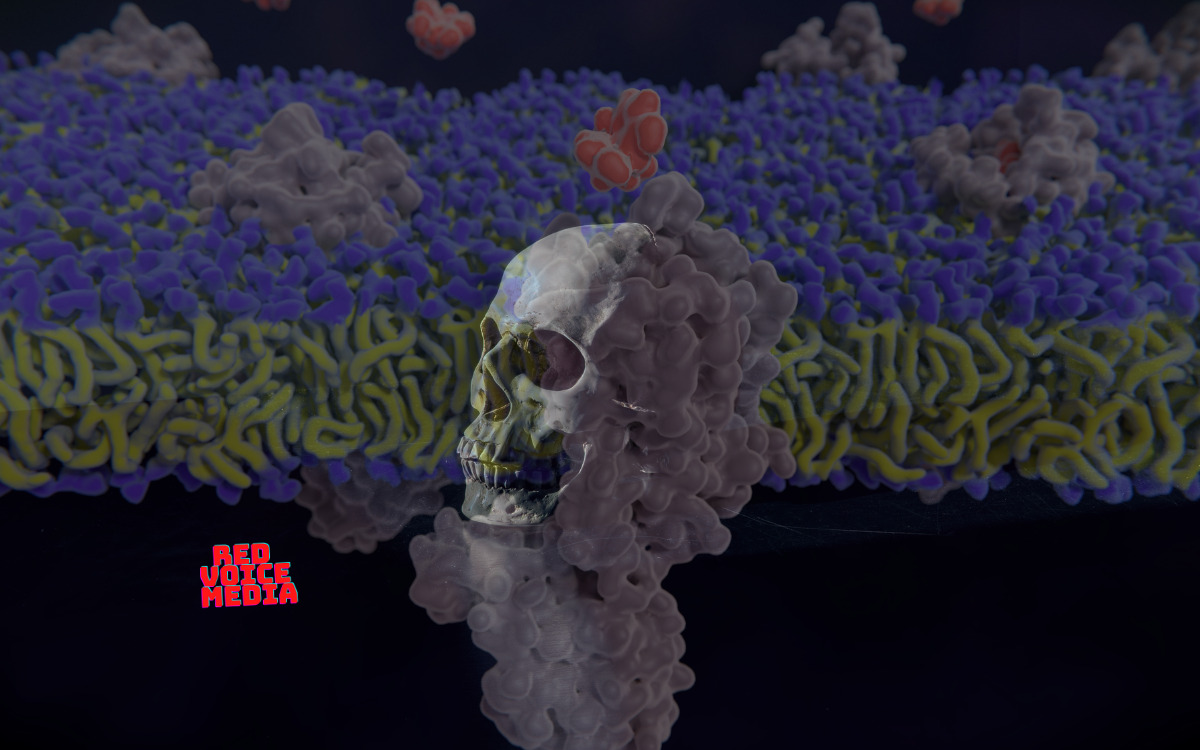 Fentanyl overdoses have become the leading cause of death for individuals between the ages of 18-45 in the United States, according to a recent analysis of U.S. Government data. According to the data, between 2020 and 2021, there have been 79,000 Fentanyl deaths reported. In 2020 37,208 people died due to the drug, and 41,587 people died in 2021. Fentanyl overdoses have caused more deaths than Covid19, motor vehicle accidents, suicide, and cancer.

Fentanyl is a synthetic opioid that can be lethal even in tiny amounts. Often other drugs such as heroin, meth, marijuana, and cocaine are laced with Fentanyl. The main source of Fentanyl in the United States is Mexico and China, according to the Drug Enforcement Agency.

“This is a national emergency. America’s young adults — thousands of unsuspecting Americans — are being poisoned. It is widely known that illicit Fentanyl is driving the massive spike in drug-related deaths. A new approach to this catastrophe is needed. Declaring illicit Fentanyl a Weapon of Mass Destruction would activate additional and necessary federal resources to root out the international manufacturers and traffickers of illicit Fentanyl and save American lives.” – James Rauh, founder of Families Against Fentanyl.

The number of fentanyl deaths in the U.S. doubled in just TWO years to over 64,000 deaths. pic.twitter.com/ZeBheLc0Pn

On Thursday, the DEA announced that there had been an increase in sales of fake prescription pills containing deadly opioids on social media sites. The number of deaths from Fentanyl doubled in two years, going from 32,754 in April 2019 to 64,178 in April 2021.

“Fentanyl has been found in all the drug supply. That’s why anyone using drugs, not just opioids, should carry naloxone. The only safe place to obtain drugs is the pharmacy.” – Dr. Roneet Lev, an emergency physician and former chief medical officer of the White House Office of National Drug Control Policy.

On Wednesday, Biden issued an executive order against any foreigner participating in drug production or trafficking.

“I find that international drug trafficking — including the illicit production, global sale and widespread distribution of illegal drugs, the rise of extremely potent drugs such as fentanyl and other synthetic opioids, as well as the growing role of internet-based drug sales — constitutes an unusual and extraordinary threat to the national security, foreign policy, and economy of the United States,” – Biden’s Order.

As the crisis at the Southern Border continues, Fentanyl drug seizures have reached a record high. Border Patrol authorities have seized 11,000 pounds of Fentanyl since the beginning of the fiscal year 2021.