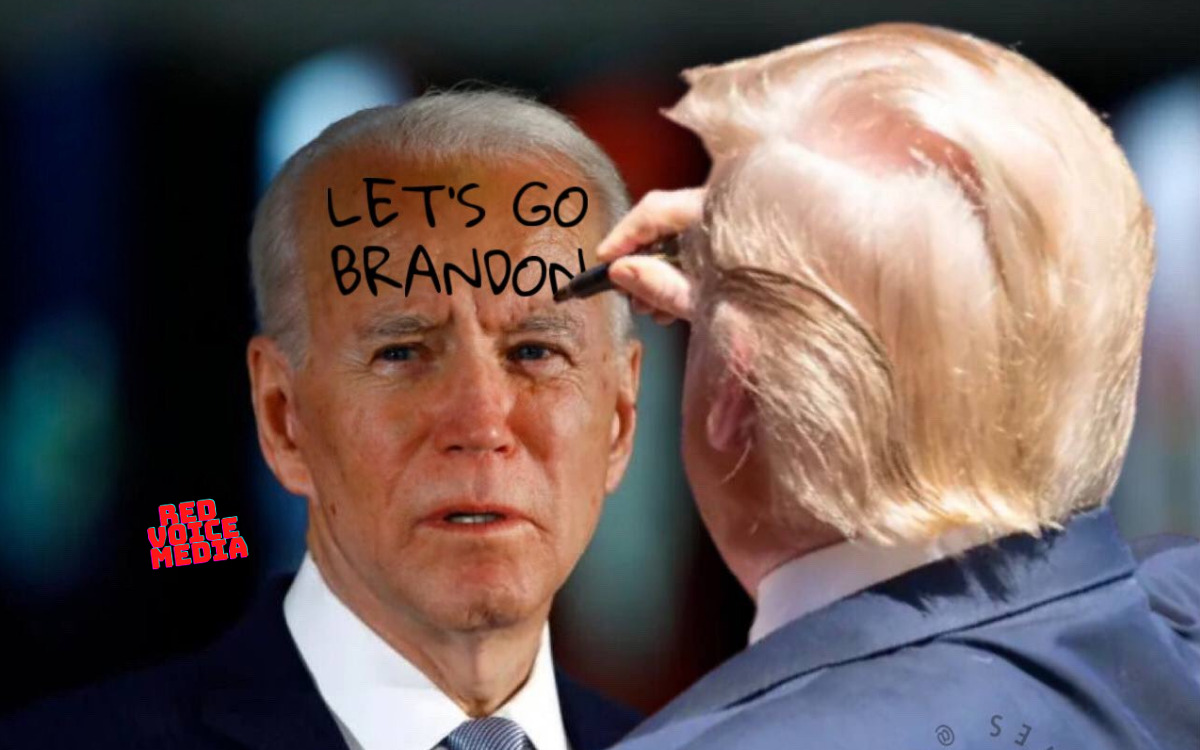 On the anniversary of January 6, the Democrats, with the help from both CNN and Fox News, broadcasted a 2-hour event created to remember that supposedly terrifying day. The Biden administration pulled out all the stops as House Speaker Nancy Pelosi hosted the cast of Hamilton and Vice President Kamala Harris compared the day to Pearl Harbor and 9/11. For those who might not know, only one person died on January 6th, and she was a protestor named Ashli Babbitt. Still, with media outlets fixated on the event, Fox News’ “The Five” co-host Greg Gutfeld couldn’t help but completely demolish the Biden White House for the circus they displayed.

While Biden was able to make it through the speech with little interruption, Gutfeld was astonished by what he was hearing. “Well, this was the guy that was supposed to unite the country, and we’ve pretty much seen what he’s turned out to be. He basically, what he did, was he scolded millions of Americans for what he believed was something very bad that they did. He is presuming their guilt. He is assuming they are guilty. That’s not what a president should do.”

In the video above, Gutfeld continued to dig into the Biden administration, adding, “He just reversed the presumption of innocence, concluding that all of those people there were guilty, and he is doing it from the highest office in the land. This is exactly what he did with the border patrol agent. This is exactly what he did with Kyle Rittenhouse. There isn’t a citizen in America that he would not bash if it suited him politically without the actual facts, without the truth.”

And with VP Harris trying to compare a single riot to both 9/11 and Pearl Harbor, Gutfeld couldn’t help but admit, “F**K You.” “They are trying to turn it into Pearl Harbor. They are trying to turn it into 9/11, but you can’t commemorate their crimes because then you will realize how little the media and the Democrats cared about your actual suffering during those riots. So, they do this to place a target on the backs of their political enemies, the rubes. And they’re doing it as a coordinated effort, and they want this thing to be permanent. Every year we are going to have to do that. I say no, F you.”