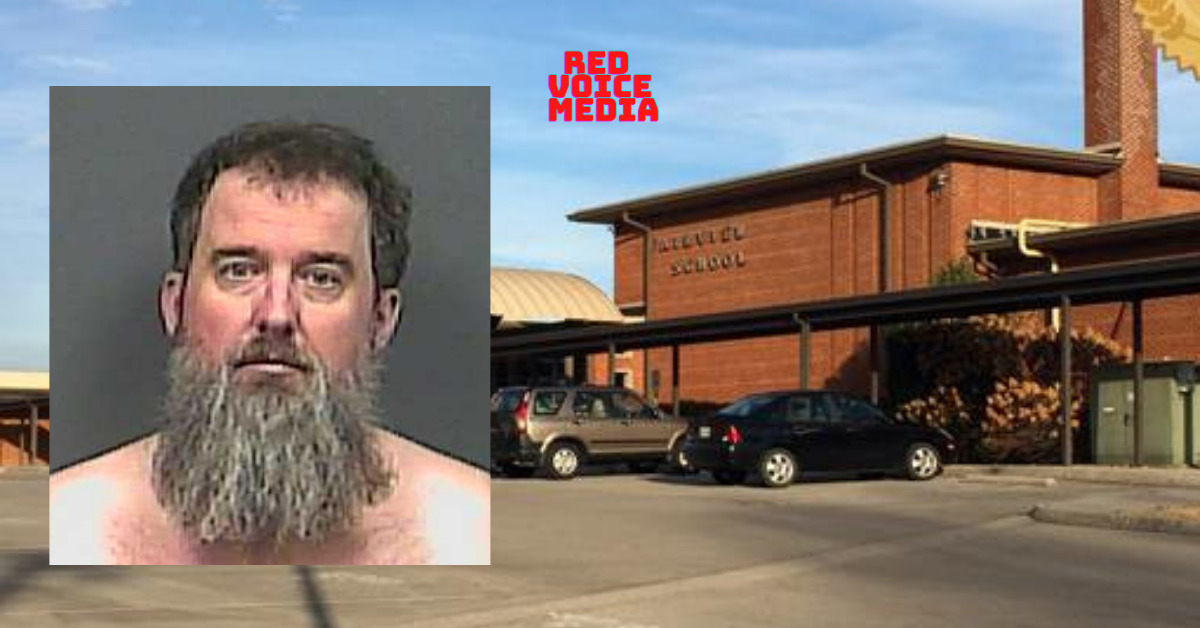 MAURY COUNTY, TN – A 50-year-old elementary school teacher, who was named as teacher of the year in 2020, was arrested earlier in December under several charges related to the sexual abuse and rape of two minor victims.

Reportedly, the two minor victims involved in the case were not students at Fairview Elementary.

Following the arrest and charges levied against Ullrich, Williamson County Schools confirmed that the teacher has been suspended without pay in light of the circumstances.

A statement released by the school district noted that while the charges Ullrich is facing aren’t related to any students, the school district is asking parents of students to “share with local law enforcement” if they have any information about Ullrich that investigators should know about.

“The charges filed against Mr. Ullrich in Maury County are horrific,” the statement said. “The district has no indication that any of the charges out of Maury County are related to his work in WCS. However, families who may have information to share with local law enforcement are encouraged to contact the Williamson County Sheriff’s Office.

“If parents are in need of support in talking with their child, counselors are available to guide them through that process, and they should call the school office. If a child needs support at school, parents should reach out to their child’s teacher.”

The suspect hosted a career in education for over a decade prior to his arrest, initially starting out as the principal at Longview Elementary School in Spring Hill back in 2007. However, Ullrich was removed as principal of the school back in 2014 and reassigned to the district office when allegations arose against him that proclaimed he had been making inappropriate comments to a staff member.

By the fall of 2014, Ullrich was allowed to return to the classroom. During the Williamson County Schools’ employee of the year celebration in 2020, Ullrich was named Fairview Elementary School’s teacher of the year.

Ullrich is now siting in the Maury County Jail, where his bond has been set at $200,000.