Dr. Office Ask “Unvaccinated” To Use Condoms To Not Reproduce [VIDEO] 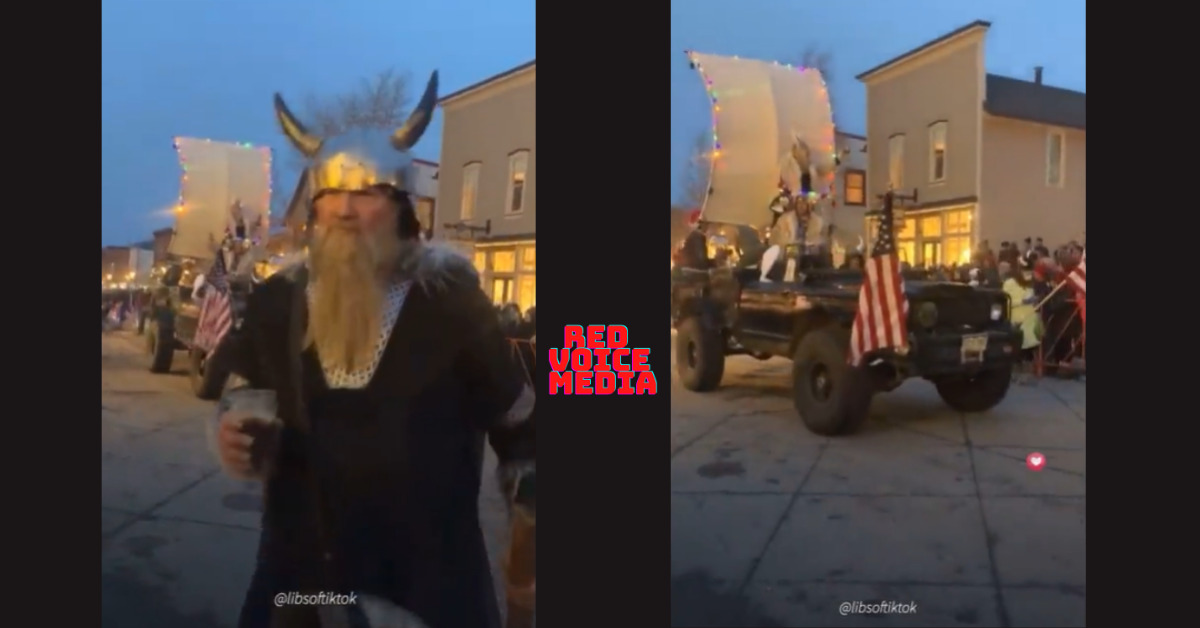 BRECKENRIDGE, CO – Thanks to the constant push from the Democrats and especially President Joe Biden, the Americans who remain who haven’t received a COVID-19 shot have been completely cast into second-rate citizenship.

Unable to show proof that they took the drug, many Americans are being turned away from restaurants, movie theaters, and sporting events. Their only crime: not conforming to the liberal agenda, which doesn’t even have proper and sufficient research.

Still, viewing those who are labeled as “unvaccinated” as dirty and somehow “lesser than,” a spokesman for a doctor’s office used their moment during the 58th annual Ullr Fest to not only hand out condoms, but to advise those who didn’t get the shot to take one of said condoms, because they shouldn’t reproduce.

The video below shows the parade taking place as people laugh and enjoy themselves. That is, until this person just had to turn it political. Using their five minutes with a microphone, the person takes a jab at hesitant Americans, telling them that they only have a limited supply of condoms, so they hope that only the supposed “unvaccinated” will take them.

“Only take one if you’re not vaccinated,” the man says, “because we don’t want you to reproduce!”

For those who might not know of the annual festival in Colorado, their website reads, “Grab your Viking hats and celebrate all things winter at the 58th annual Ullr Fest, December 9-12. Breckenridge invites locals and visitors of all ages to praise Ullr, the Norse god of snow, in hopes of a powder-filled ski season. Show your devotion at the Main Street parade and become part of history at the longest Shotski® “unofficial” World Record breaking attempt. If you’re in for a legendary party, this is one you won’t want to miss!”