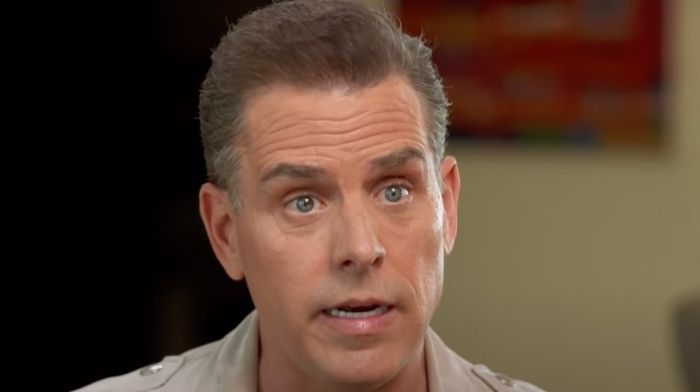 Emails obtained by Fox News show that Owens reached out to Hunter in 2014 asking for help in securing a business license to expand his telemedicine company in China, saying it needed to be “secured very quickly.”

In an email sent on May 9 of that year, Owens told his nephew that his companies, MediGuide America and MediGuide Insurance Services International (MISI), reached a “serious stage” in negotiations with a China-based insurance company. However, he added that he would not be able to “seal this deal” without a “Chinese Business License.”

“Time pressures are very tight, plus the fact that we do not yet have one has caused a slight credibility bump in the company’s mind. This all translates into a need for a Business License, and one secured very quickly,” Owens, who goes by Jack, wrote to Hunter. “While this might seem to be a mundane task, I have come to understand that matters such as a Business License can end up taking an inordinate amount of time…..time we just do not have.”

Owens, who is married to President Biden’s sister Valerie, added that he would “most appreciative of any help.” Hunter replied less than a full hour later, simply saying, “Working on it-back to you ASAP.”

Hunter proceeded to forward his uncle’s email to Thornton Group Chairman James Bulger, who is the nephew of mobster Whitey Bulger and co-founder of the Thornton Group. Hunter also forwarded the email to Michael Lin, a member of the Committee of 100, which is a New York-based advocacy group that has reported ties to the United Front, an influence operation of the Chinese Communist Party (CCP).

“See email below. It’s from my Uncle Jack. Is there a way we can help him expedite this? Time is of the essence here,” Hunter wrote.

The next day, Bulger replied that he would talk to Lin about how they could “help.” After three days, he emailed Hunter to say, “Me and Michael had a call with Jack this morning. I think we have a solution for hi[s] China problem.”

“Michael and Ran are researching the regs and laws right now, but our Thornton WOFE will likely be ok for Jack’s company to use,” Bulger continued.

Days after that, Bulger emailed Owens and Lin, with Hunter copied on the email as well, asking Joe Biden’s brother-in-law to “give us until Monday to review a few more laws and regulations in Beijing.”

“I may have you answer a few question[s] on Monday so we can get specific with the appropriate authority’s in China,” Bulger continued.

It is not clear whether Owens could get a business license through Bulger and Lin or if Thornton’s “WOFE” sufficed for China’s laws. However, Owens’ company MediGuide’s website says it has come to “an agreement with AnyHealth Shanghai.”

“MediGuide and Any Health intend to expand MediGuide’s business in China under the name of ‘MediGuide China,’” the website reads. “AnyHealth Shanghai will be legally representing MediGuide International LLC in China.”

It is not known if AnyHealth Shanghai is the company referenced in these newly discovered emails.