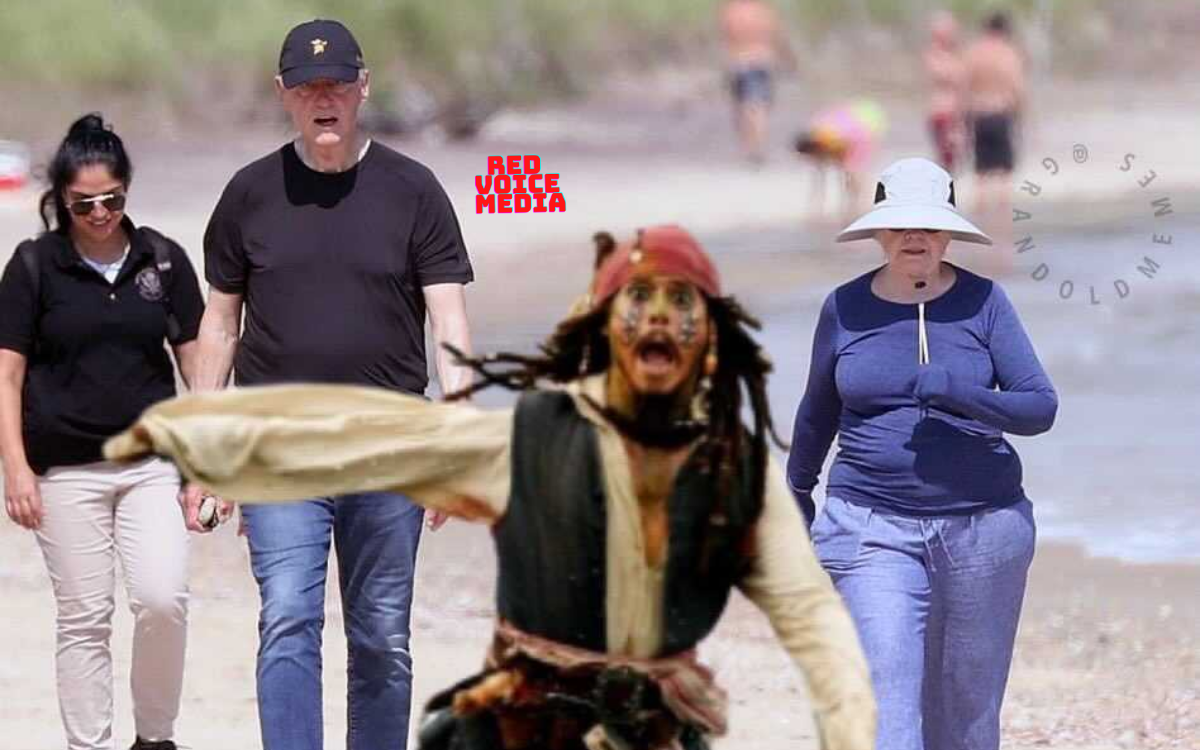 With President Joe Biden’s first year in office officially over and his approval rating now sitting at 33%, the Democratic party is apparently looking ahead at the 2024 presidential election, and it might not involve Biden. As the polls are already predicting the GOP winning heavily in the 2022 midterm elections, the Democrats are struggling to keep what little power they have left. And one of the key positions both parties want is the Oval Office. Although Biden might talk about seeking reelection, it appears his party is starting to look at other key players who could potentially run for office. And one of the names on that shortlist is none other than – Hillary Clinton.

In 2016, there wasn’t a poll that did show Hillary beating Donald Trump to become the first female President in America’s history. The only problem, while the Democrats loved her, Americans did not because, at the end of the night, it would be Trump, who would become the 45th President of the United States. While Hillary would disappear for a few years, recently, she has made a resurgence into the media spotlight. And according to Tucker Carlson, it is all part of the plan to seek another run at the White House.

In the video above, Carlson detailed how Hillary used the same tactics of loving the media and cackling with reporters in 2016 to push her way through the election. In recent months, Hillary has been caught doing the exact same thing by discussing her failed campaign, reading her what-if victory speech, and again, pointing and laughing whenever anyone brings up the name Jeffrey Epstein.

Speaking of Epstein, Carlson couldn’t help but take a jab at Hillary when the Epstein case came up, given that her husband and former President, Bill Clinton, had somewhat of a close relationship with the man accused of an elite sex trafficking ring. Clinton would even praise Epstein, calling him a “committed philanthropist.”