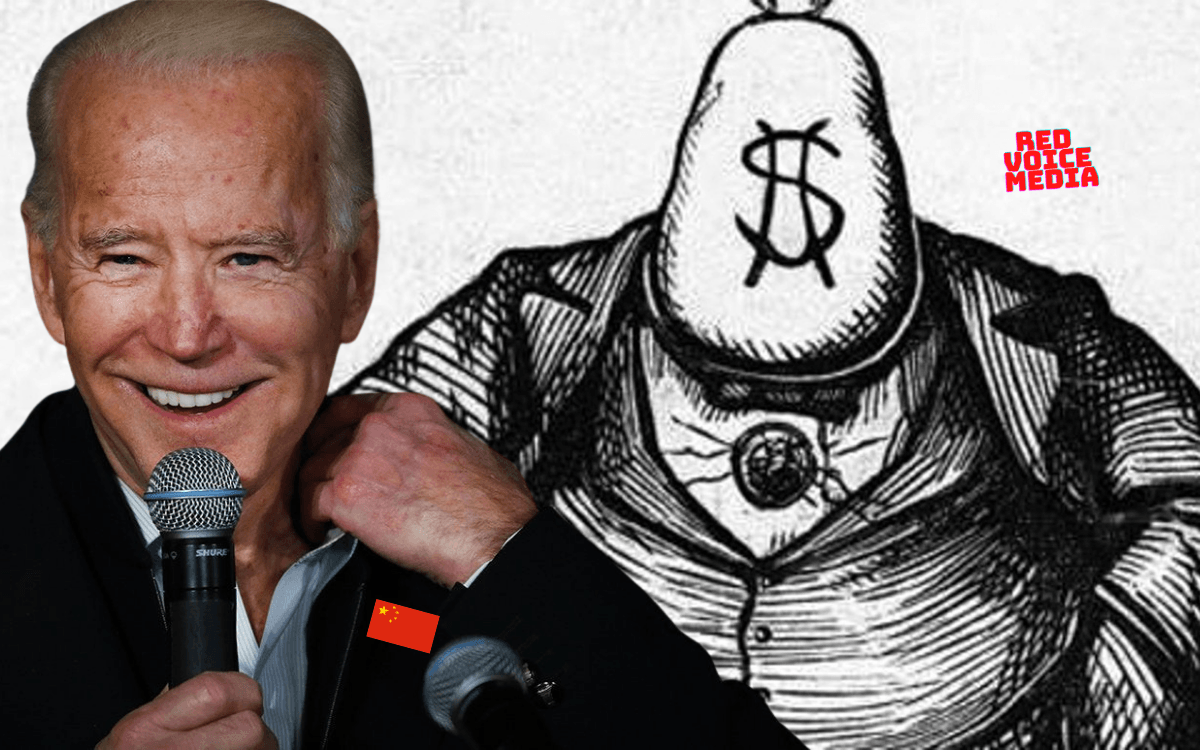 It has been almost 11 months since the 2020 election was called for Joe Biden.

Even though the polls showed former President Donald Trump in the lead and the night of the election was close, somehow, Biden was able to pull ahead in the middle of the night and “win.”

What followed has been months of lawsuits, audits, and investigations as numerous pieces of evidence have been brought to light, showing just how the Democrats not only cheated but stole the election from the American people.

And although there is evidence of voter fraud and election tampering, according to a new video, the Democrats used more than old techniques to win. They supposedly used illegal Pentagon Psyop technology to suppress Republican votes.

While Alex Jones has been known to hurl conspiracy theories and wild claims on more than one occasion – the political commentator has been right. And unlike liberal media, the video below isn’t full of just false claims.

On top of the bombshell revelation that the Democrats used social media technology during the election, the video also provided documented evidence on how the plan started all the way back during the Obama administration.