Big Pharma Fraud Perpetrated On The People In The Name Of Profit, This Why They’re Not To Be Trusted [COMPILATION VIDEOS] 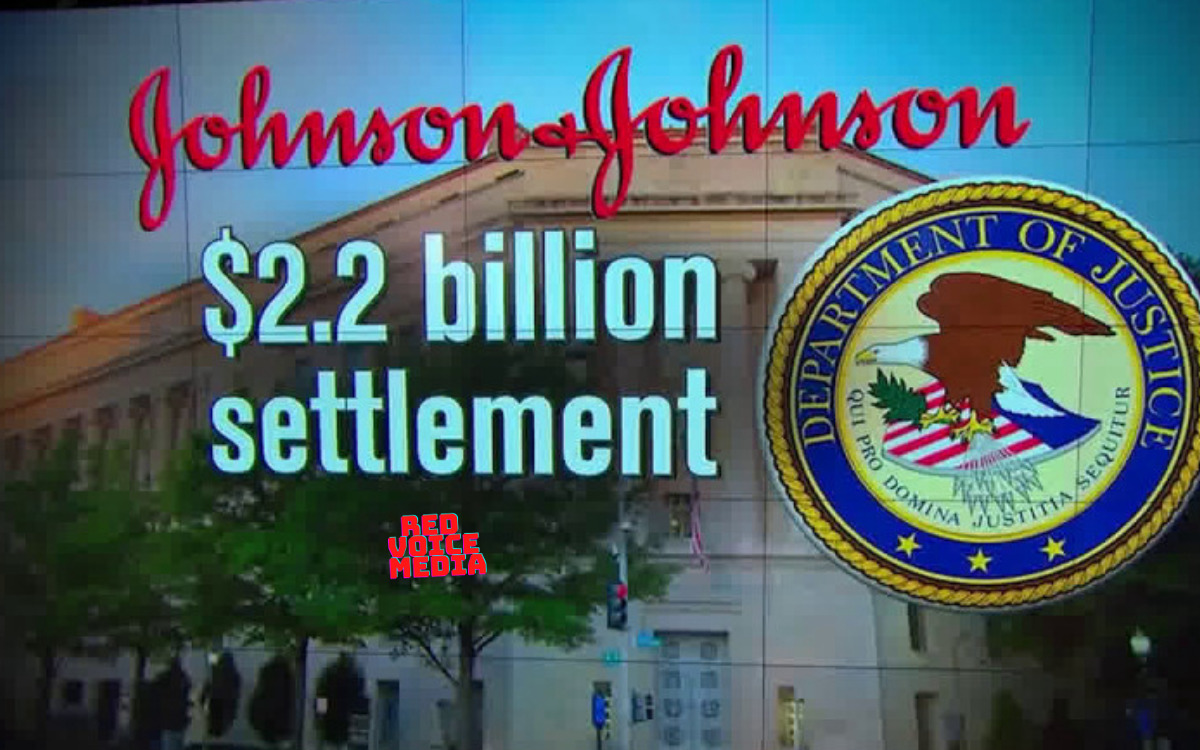 Think Big Pharma and their massive marketing campaign for everyone to get fully vaccinated and take even more booster shots it moral, ethical, and honest?

The videos in this article will make you question all of it.

Video one is a compilation of Big Pharma fraud settlements.

Narrator: The Justice Department alleges Johnson and Johnson boosted sales by paying millions of dollars in kickbacks to pharmacists and doctors who pushed the drug Risperdal to patients who did not need it.

News Anchor: The medical editors of that journal accused the drug company Merck of misleading them about the dangers of Vioxx of hiding the fact that it caused even more heart attacks than previously known.

Narrator: For seven years. Glaxo failed to report data showing its best-selling diabetes drug. Avandia increased the risk of heart attack by as much as 40%.

News Anchor: The opioid epidemic has killed more than 400,000 Americans. Tonight Purdue agreeing to pay more than $8 billion in penalties.

Narrator: Antidepressant Paxil wasn’t approved for use by patients under 18. The company illegally marketed the drug for use by children even when a clinical trial found teenagers who took the drug for depression were more likely to commit suicide than those taking a placebo.

Narrator: Glaxo also hired a company to write a medical journal article, downplaying the risks. The firm used PR firms and paid several doctors, including the US celebrity Dr. Drew Pinsky to promote the drug.

News Anchor: If you can’t trust medical research that gets published in various established journals, what can you trust?

Narrator: But as Bob Orr reports, the massive settlement may not lead to much change.

Bernie Sanders: Is fraud the business model of the pharmaceutical industry?

Anderson Cooper: You look at this thing, and I mean, if Pfizer is too big to fail, and even the biggest fine in history is just a few months profit, and what’s going to stop it from legally promoting other drugs.?

Video two is a compilation of recent statements by public health officials on the effectiveness of the COVID so-called vaccines.

Video three is a compilation of Big Media brought to you by Pfizer.