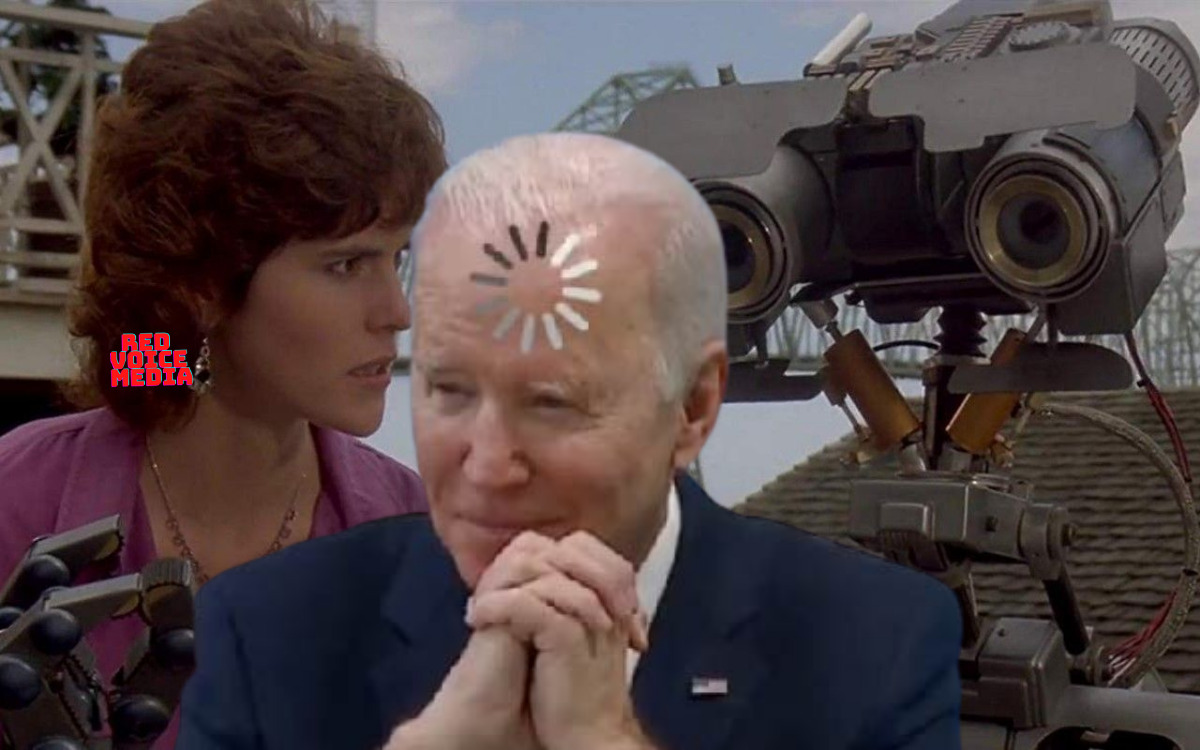 Not even a month into 2022, and it appears the year Americans will vote in the midterm elections isn’t starting off too great for the Biden administration. Just within the last few days, inflation jumped 7% to a 40-year high, the Democrats weren’t able to bury the filibuster, the Supreme Court ruled against the workplace jab mandate, and to top it all off, a Quinnipiac poll found Biden’s approval rating to be a dismal 33%. And what is even more surprising is the fact that all the narratives and agendas promoted by the Biden administration came crumbling down in just 24 hours.

The regime is falling. America is winning.

President Joe Biden spoke to reporters shortly after the filibuster survived the Senate in the video featured below. At first, President Biden appeared to accept defeat with grace and explained how the democratic process would allow them to try again. But towards the end of his short speech, Biden seemed to drift out as he started to shout “Count The Vote.” What is even more confusing is the fact that President Biden ranted about how it is about “who” gets to count the vote. The bill being pushed by Biden supposedly focuses on election oppression, not the people who count each vote.

And trying his best to end on a high note, the President trailed off about the way legislatures operate, claiming, “I’m going to be fighting to change the way these legislatures have moving.”

Not being able to comprehend most of what Biden was saying, one user wrote, “Who gets to count the votes??? You mean those people who pulled out bags of ballots from under the tables after everyone was cleared out of the room or the ones who put up the paper over the windows so no one could see them counting the votes back in 2020??”

Another one added, “Maybe I’m late to the party, but what in the world is he talking about? What specific laws have been passed that have provisions to which he is referring? Seriously.”

And one simply put, “Why is he yelling? He has been angry since elected & all the press/media have done is kiss his ass.”