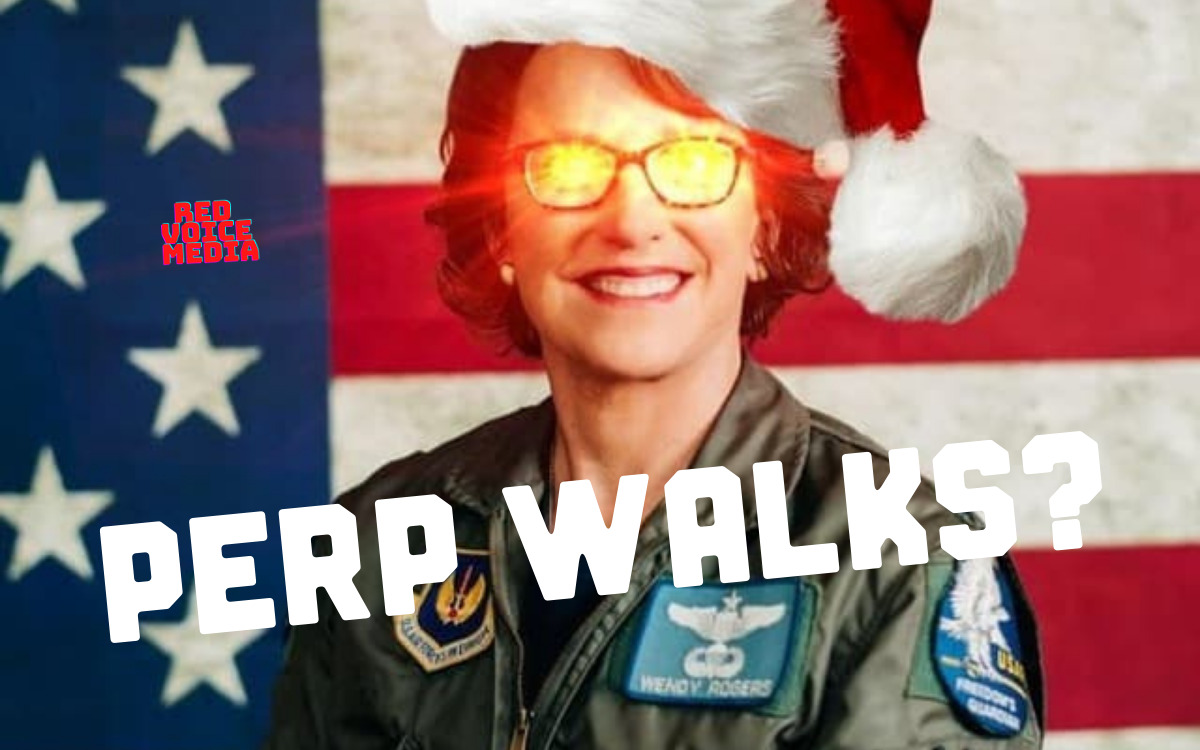 As mentioned countless times before, there is a reason Democrats don’t want to talk about the 2020 election. Given that President Joe Biden’s first year in office was so dismal, one would believe the Democrats would continuously harp on how he supposedly beat the GOP behemoth, Donald Trump. But instead, they refrain from mentioning it and label anyone that dares discuss it like some crazed conspiracy theorists. But while that is their narrative, according to Secretary of State Brad Raffensperger, the 2020 general election isn’t over as evidence of ballot harvesting has been found in Georgia.

Already having hired the MITRE Corporation to investigate the matter, Raffensperger admitted that his office had received credible information that ballot harvesting had taken place during the election. The evidence was provided by a group called “True the Vote,” which claims to have collected over “a petabyte of data.” The data collected didn’t just come from Georgia, as the organization also investigated Michigan, Pennsylvania, Wisconsin, Arizona, and Texas. But it was Raffensperger who announced a wave of subpoenas to be handed out due to the investigation.

Even before the 2020 election took place, Raffensperger had already outlawed ballot harvesting in 2019 and put forth regulations to help keep voters secure. The regulation stated, “Video recordings of the dropbox locations must be retained by the county registrars for 30 days after the final certification of the election, or until the conclusion of any contest involving an election on the ballot in the county jurisdiction, whichever is later, and shall be made available to Secretary of State investigators upon request.”

Raffensperger was shocked to find some counties had not preserved their footage with the rules in place. “There has to be accountability. We work with the counties. They know the rules. We aren’t trying to do it with harshness, but we also want to make sure that they understand that we are going to come back and we are checking. We want to make sure the administrative code is being followed but also voter confidence because we’ve been fighting this issue of voter confidence going back to Stacey Abrams [who] talked about voter suppression, saying she lost by 55,000 votes.”

On top of the allegations of ballot harvesting, a whistleblower has come forward, stating “he was paid $10 per ballot, making $45,000 (4500 ballots) between the Nov. 3 and January runoff elections.”

The testimony of the whistleblower comes at the same time John Fredericks appeared on Steve Bannon’s War Room, suggesting over 200 people were harvesting ballots. “240 of the same people going around the state stuffing ballot drop boxes over and over between 2:00 and 5:00 AM, emptying backpacks of ballots into the drop boxes.”