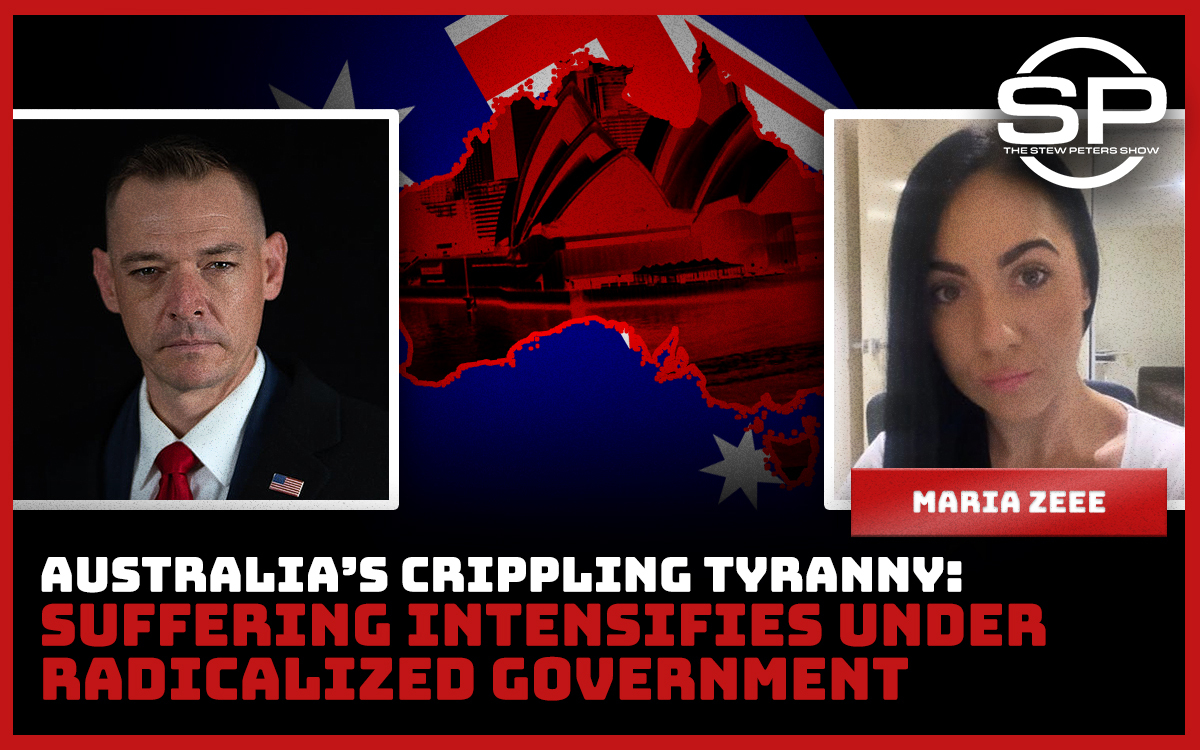 This feels like a weekly ritual now: Hearing about how Australia went from a free country to a totalitarian hellhole thanks to politicians overreacting against Covid 19. The country banned people from visiting, banned its own citizens from leaving, and then imposed draconian insanity on the public: Mandatory masks indoors and outdoors, bans on protests, police terrorizing the public for even the slightest violations of public health orders.

And in the end, it was all pretty much for nothing. Australia avoided having a Covid-19 pandemic for a year and half through an unprecedented medical tyranny. But even Australia couldn’t shut down forever. Eventually, they had to link back up with the global system, and once they did, Covid showed up pretty much instantly. Now, the virus is spreading all over Australia. New South Wales, the state where Sydney is located, is now over thirteen hundred new cases a day. And that’s what anyone with a brain could tell you would happen. There’s no stopping coronavirus now that it’s endemic around the globe. But now, Australia gets to suffer with the same supply chain problems and economic ruin that have hit the rest of the countries that thought they could control the uncontrollable.

And still the suffering continues. In the Melbourne suburb of Werribee, a woman attempted suicide by lighting herself on fire in her car. According to eyewitnesses, the woman stopped her car in the middle of a city street sporting a sign that said “No one cares. Mandates are killing us.” The woman told police that she had lost everything thanks to Victoria state’s vaccine mandates.

In Australia public schools, there are accounts of students facing quasi-ritualistic abuse, just like in the U.S., for not being vaccinated. The Premiers of Western Australia and Queensland states claim that the virus will seek out and kill the unvaccinated, but in fact it’s already confirmed that the vaccinated are spreading Omicron. Doctor John Piesse has been threatened with losing his medical license if he tries to give patients full informed consent on vaccines. Meanwhile, Doctor Mark Hobart sent a letter to the Victoria state government warning of vaccine side effects, so the government raided his home and is now threatening him with prison time if he continues to call himself a doctor.

Maria Zee is our source on the ground in Australia. She recently interviewed Doctor Hobart and has done a lot of other research.

She joined the show to discuss.