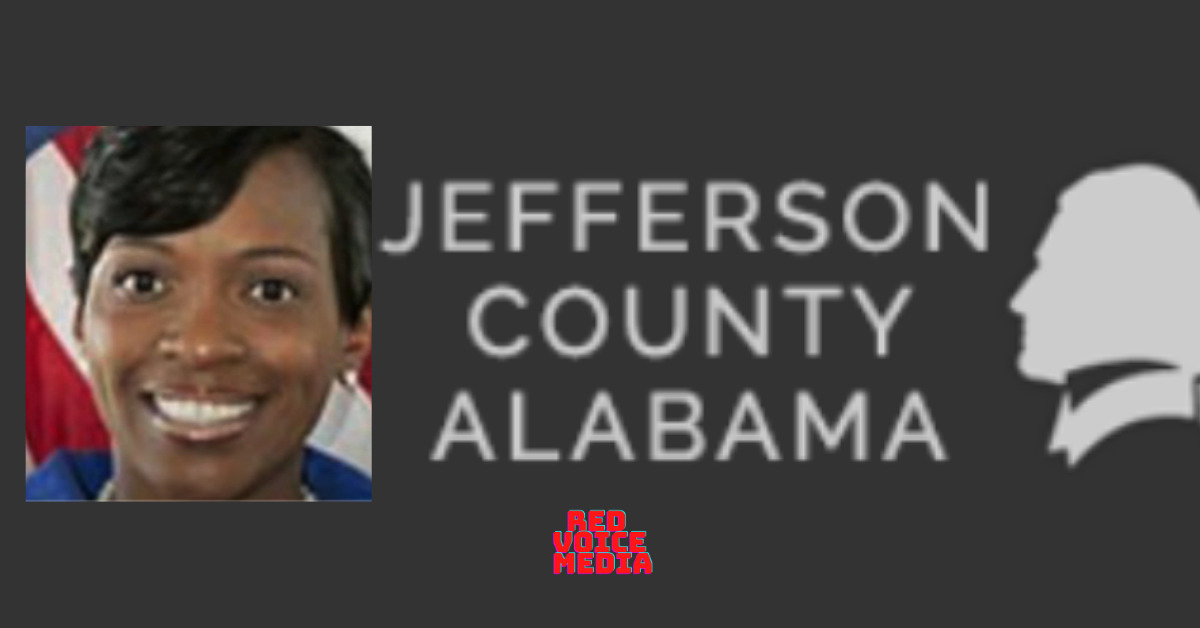 JEFFERSON COUNTY, AL – A Jefferson County judge was recently removed from the bench after reports noted that the judge “engaged in a pattern of abuse of staff, attorneys and litigants,” apparently inside and outside of the courtroom.

On December 10th, the Alabama Court of the Judiciary ordered Judge Nakita Blocton to be removed from the bench following a litany of instances where Blocton violated Alabama’s Canons of Judicial Ethics.

In a copy of the court’s final judgement filed on the matter, Blocton had belittled and insulted colleagues, tried influencing testimony in her own proceeding held against her, and would even use aliases on Facebook to contact litigants and witnesses for cases she was handling.

Among the listed findings in the judgement that were detailed, it was noted that “Judge Blocton engaged in ex parte communications and that she engaged in a pattern and practice of making inappropriate comments, for example, calling one judge an ‘Uncle Tom’ and another judge a ‘fat bitch’ and calling an employee a ‘heifer.’”

When it came to Blocton trying to influence the proceedings lodged against her, the court found she “also ordered employees to allow her to see their private cellphones so that information that might be relevant to the Commission’s investigation could be deleted and she instructed them to provide to her their private login information to their work computers.”

Blocton had also apparently “failed to promptly dispose of many cases assigned to her” during her time on the bench and also “used several Facebook aliases to communicate with litigants in a pending domestic-relations case in an effort to affect the outcome of the case.”

The former judge was also found to have “made her employees work unreasonable hours, including excessive, unproductive, and unnecessary late nights and weekends, and she made repeated threats to fire employees in an attempt to intimidate them.”

The judge was subsequently found guilty of violating eight judicial ethics codes in total and was ordered removed from her elected seat within the Tenth Judicial Circuit in the Birmingham Division, Domestic Relations Division.

Emory Anthony, the disgraced judge’s attorney, says that the former judge may try to appeal the decision made by the court. “We were trying to keep her on the bench,” the attorney said, “and we were disappointed they removed her from the bench.”