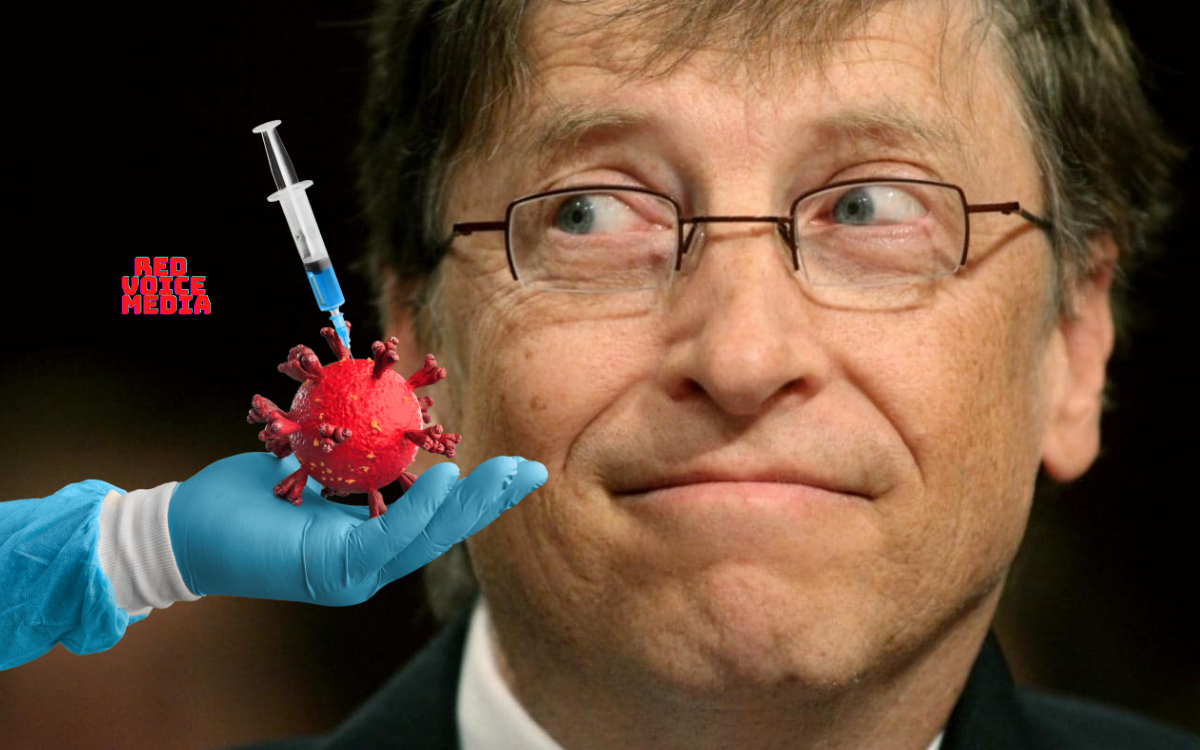 The Bill & Melinda Gates Foundation is a primary funder of the Medicine and Healthcare product Regulatory Agency and also owns major shares in each Pfizer, BioNTech, and Moderna, while calling for a global effort against Covid-19 however a closer review will prove his objective has nothing to do with health and everything to do with money and power.

The Pfizer vaccine was given emergency authorization by the MHRA to allow it to be given to children between the ages of 12 to 15 in the UK on the 4th of June 2021. Dr. June Raine who is the Chief Executive of the MHRA said the MHRA had carefully reviewed clinical trial data and have concluded that the Pfizer vaccine is safe and effective in the age group of 12 to 15 and that the benefits outweigh any risk.

In 2002 the Bill & Melinda Gates Foundation had bought shares in Pfizer and in September 2020 Bill Gates stated in a CNBC interview that he viewed the Pfizer vaccine as the leader in the Covid-19 vaccine race, this announcement ensured the value of his shares would go up and he would profit from the demand for the Covid vaccine.

Moderna another large pharmaceutical company confirmed they received a $20 million from the Bill & Melinda Gates Foundation in 2016 to support their “initial project related to the evaluation of antibody combinations in a preclinical setting as well as the conduct of a first-in-human Phase 1 clinical trial of a potential mRNA medicine”.

The corruption doesn’t stop there the MHRA who is supposed to be a neutral body that is responsible for making sure that the medicine and medical devices received a grant from the Bill & Melinda Gates Foundation in 2017 to the tune of £980,000 for a “collaboration” with the foundation. In May 2021 however, a Freedom of Information request which the MHRA responded to revealed that the current level of grant funding received from the Gates Foundation amounts to $3 million and covers “a number of projects”.

Chairman and CEO of Pfizer Albert Bourla said in an earnings report that Pfizer expects to generate $33.5 billion in Covid-19 vaccine sales in 2021, while Moderna said it projects sales of their Covid vaccines to generate around $17 billion to $22 billion in 2022. Johnson & Johnson have been selling their Covid vaccines for not-for-profit prices however there are plans to shift toward for-profit sales and expects sales to total $2.5 billion this year. So it’s safe to say the executes and shareholders of big pharma are going to earn handsomely from these sales from these vaccines and one man that will definitely benefit is Bill Gates who is clearly profiting from the Covid outbreak and demands for Covid vaccines.

The evidence of corruption is obvious when we investigate his business dealings with big pharmacy companies like Pfizer, Johnson & Johnson, and Moderna 3 pharmacy companies that have distributed Covid vaccines worldwide and earned billions in the process and it all leads to Bill Gates.